Elsa removed the bas-relief from the incubator in the hen house and placed it on the worktable. From malleable clay, she formed her creatures, adding barbs to the tail of one, a saber tooth to the snout of another. She webbed the wings of one in flight, reconsidered the head of the barb-tailed beast and made it fleshier, more sympathetic. To the one at the top of the tableau she added breasts. Then she carried the sculpture across the backyard and into her kitchen where she hid it in the oven.

Mariah, her youngest, was eager to mix a batch of birthday punch for Selena. An addict for years, Selena had been in and out of rehabs, on and off speed, coke, junk. No one had expected her to make it to thirty. Conceived under icy February clouds, Selena’s birthday fell on a harvest moon. Her father was transient, a wanderer taking a shortcut across Elsa’s fallow field. She devoured him. None of her daughters shared a father. Mariah’s, the singer, had been most tender.

Barbara, her eldest, disavowed the birthday rituals as pagan. The product of Elsa’s high-school-sweetheart-marriage, Barbara was prudish, embarrassed by her mother. Ordinarily, Elsa wouldn’t insist that Barbara attend. But for Selena’s landmark birthday, she enlisted the help of shy but strong Lulu, the child she made with a polygamous gambler.

Elsa set out utensils for Mariah. The one who mixed the punch could add ingredients, but the elements Elsa brought up from her cellar were essential.

Bone of father. Elsa scooped the powdery substance from a canister into a brown paper bag.

Blood of mother. Into a tin measuring cup, she poured thick red syrup from a green bottle.

Birth of child. Once she had wrested the honeycomb from the milk bucket where it was stored, Elsa scraped the goo that clung to it into a bell jar.

She placed the ingredients on the kitchen counter then climbed the stairs to her attic bedroom. She undressed and nestled into the bedclothes. Month after month, year after year, birthday celebrations took more and more out of her. 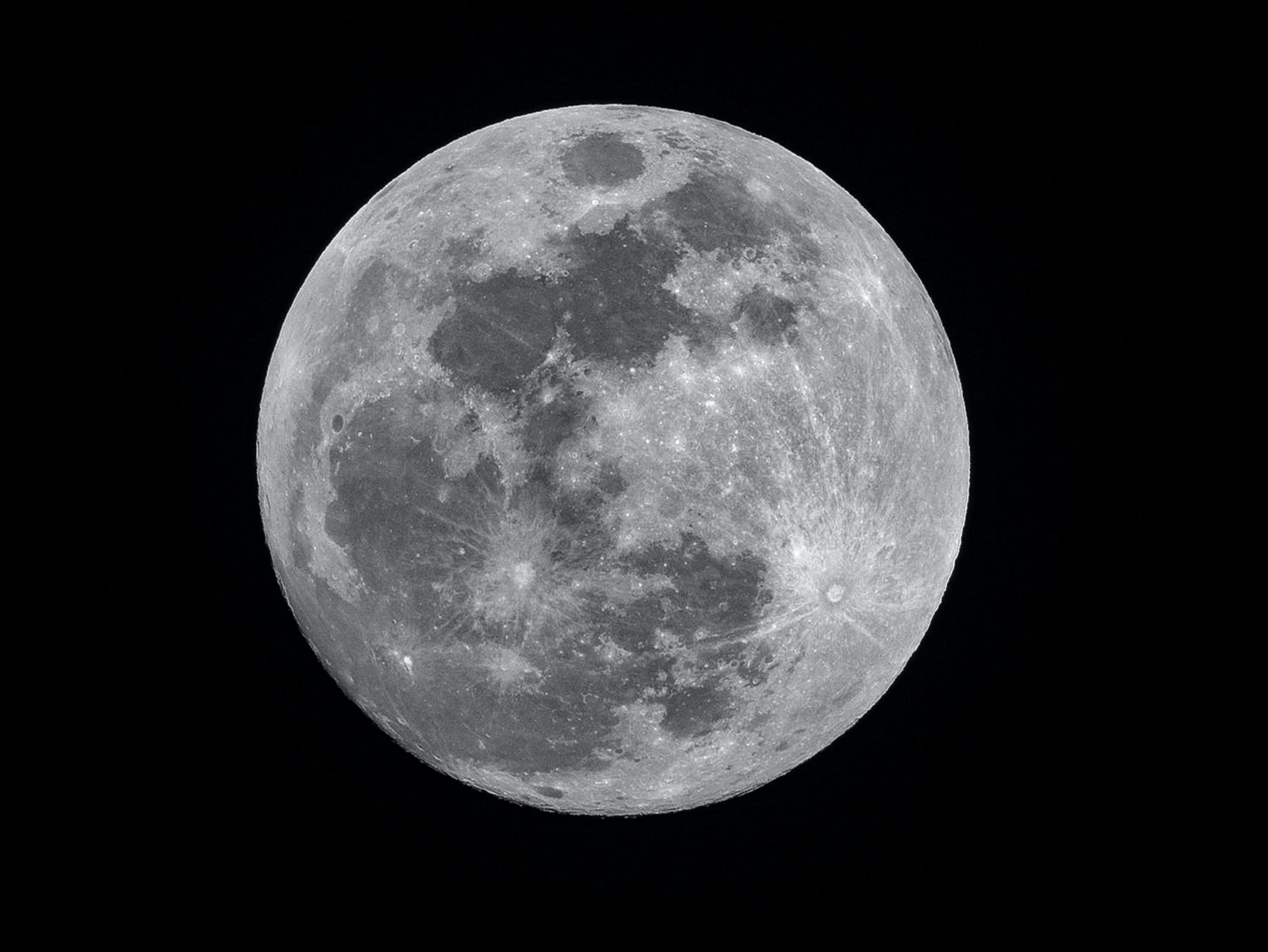 When she woke, Elsa looked out the attic window. The sky prepared to display the harvest moon that would rise over the field of dried corn stalks where sheep and geese grazed.

Lulu trudged into view. Her prey, trapped in a large burlap sack, fought her as she dragged it up the footpath. Without dressing, Elsa flew down the stairs to help. By the time she reached the backyard, the contents of the sack had burst. Barbara looked away from her mother whose naked body was burnished a rosy hue by the setting sun.

“Good work.” Elsa took Lulu’s arm and followed Barbara into the kitchen where Mariah finished pouring the punch from the mixing bowl into the earthenware crock. Elsa untied the apron from around her youngest daughter’s slender waist and tied it around her own thick one. “Where’s the birthday girl?” she asked.

“Here I am.” Selena stood at the top of the stairs. Over one arm, like a broken wing, hung a yellow baby dress. Over the other, a red padded snowsuit bulged, soft and muscular. Atop her head a blue bonnet. Around her legs, Selena had pulled petticoats, and tutus, layering her tight black jeans with clothing from her childhood. She slid down the banister. “Let’s begin.”

Elsa poured the punch and passed the cups.

“The best.” Elsa was satisfied Mariah could carry on the family tradition.

“Present me, present me.” Selena demanded her gifts.

Mariah handed Selena a small glass teardrop hanging from a thin wire. “I blew it myself.”

“Fantastic!” Selena pulled out one of the studs in her earlobe and replaced it with the drop of Mariah’s breath.

She looked next to Lulu who had no gift. Capturing Barbara had taken all her time and energy. She thrust the torn burlap sack at her sister.

“Exquisite.” Selena tied it around her waist.

Reluctant to admit she was present against her will, Barbara ripped pages from her Bible and threw them at Selena. They fell like autumn leaves around her.

“Marvelous.” Selena gathered them and tucked them into her burlap waistband.

“And now this.” Elsa took the bas-relief from the oven. “It hasn’t been fired yet, so it can become whatever you want it to be.”

Selena dug into the moist clay. She carried the first piece, the bountiful breasted mammal to Elsa. The animal with the wings went to Mariah, the saber-tooth snout to Lulu, the handsome barbed-tailed creature to Barbara. The spiny-plated creature she recognized as her own.

Mariah smeared the clay like a mudpack over her arms. She rustled her delicate wings, eager to try them. Rejuvenated by the punch Lulu stabbed vigorously at the table with her saber-tooth snout. Barbara stuffed her mouth with clay and slapped her long, barbed tail upon the floor. Selena rattled the plates along her spine.

Elsa applied the clay breasts to her withered ones. Together the family trundled and gnashed out the door and into the fields, where they chased the geese, teased the cows, butted the sheep and shook the trees. The stars fled into the black sky. The moon glowed.

Night became day. The beasts molted their wings and barbs, plates and snouts. Barely conscious, the creatures sought the softest parts their mother. Suckling and chewing, they slept. Elsa hoped what remained of her when they woke would not frighten them. Bone, cartilage, gut, hair. It needed to be collected and stored in the cellar. One might deny what she’d experienced, believe it a dream, another forget. But she was confident that at least one daughter would nurture and recreate the mothers she carried within her.

Jane Hammons taught writing at UC Berkeley for thirty years before moving to Austin, Texas, where she writes, takes photographs and frequently listens to live music. Her fiction has appeared in Akashic Books (online Mondays Are Murders); Alaska Quarterly Review; Contrary Magazine; Southwestern American Literature and Tupelo Quartery. She is a Citizen of the Cherokee Nation of Oklahoma.

This piece was selected during a special “(Re)new” themed call for submissions. The theme was curated by our managing editor, James R. Gapinski. The theme celebrates The Conium Review‘s new website and James’s forthcoming title, Fruit Rot, due out on July 15th from Etchings Press at the University of Indianapolis.