The results are in. Emily Wortman-Wunder has finished deliberating, and we’re pleased to announce Cassidy McCants as the 2020 Innovative Short Fiction Contest winner for her piece “The Things I Took From Your House.” Cassidy’s piece will be published in The Conium Review: Vol. 9, and she’ll receive a $500 prize, contributor copies, and a copy of the judge’s book.

Cassidy McCants is a writer and editor from Tulsa, Oklahoma. She received her B.A. in creative writing from University of Arkansas and her M.F.A. in fiction writing at Vermont College of Fine Arts, and she is Managing Editor of Nimrod International Journal. Her work has appeared in or is forthcoming from The Lascaux Review, Liars’ League NYC, Gravel, The Idle Class, Filling Station, Witch Craft Magazine, and other publications, and her stories have received honorable mentions from Glimmer Train Press.

Here’s what Emily had to say about her choice: 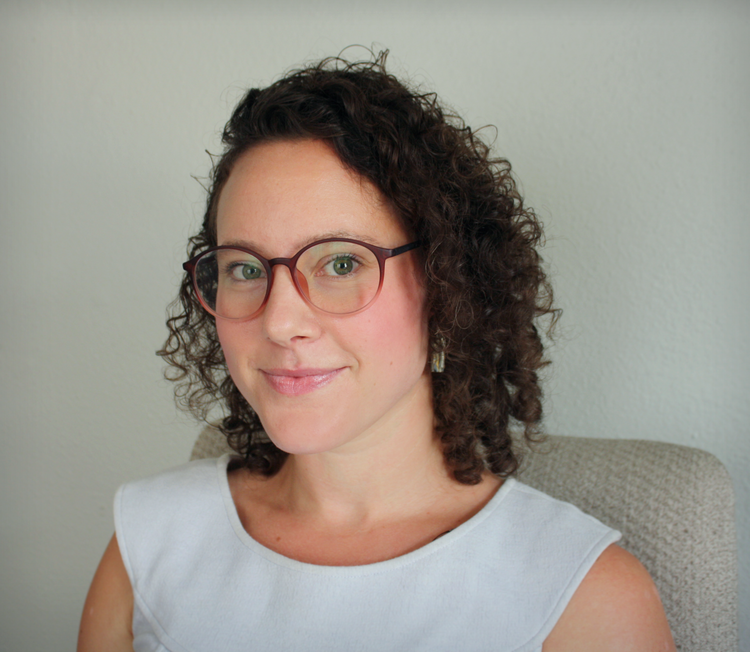 “All four finalists were good but this one stood out with the way its innovative form mirrored and reinforced its arc and helped to nudge out new corners of its characters. I loved this story’s sly and surprising voice, the way it skipped along in a wry wistful way and then plunged in the knife.”

–Emily Wortman-Wunder, contest judge & author of Not a Thing to Comfort You

Caitlin Scarano (winner of our 2015 flash contest, judged by Laura Ellen Joyce) recently published a hybrid chapbook The Hatchet and the Hammer with Ricochet Editions.

In the fall, she’s teaching a course on writing animals through Hugo House.

Some of her recent work can be found in Palette Poetry.

Buy the Chapbook
Enroll in Her Class
Read Caitlin's Work

The Conium Review stands with #BlackLivesMatter

The Conium Review stands with #BlackLivesMatter.

But that statement alone is not enough. Here’s what we’re doing to show our support:

This is also not enough. But it’s a start.

The Conium Review‘s seventh annual Innovaive Short Fiction opens on May 1st! The winner receives $500, publication in our print edition, five copies of the issue, and a copy of the judge’s book. The entry fee is $15. Full guidelines are available here.

We’re pleased to welcome Emily Wortman-Wunder as this year’s judge. She won our 2018 contest, judged by Maryse Meijer. Since then, Emily has released her award-winning short story collection, Not a Thing to Comfort You, through the University of Iowa Press. Her fiction and essays have won also appeared in Nimrod, The North American Review, and The Atlantic.

Send us your weirdest and wildest fictions.

Charles D. Brown is a writer and filmmaker from New Orleans. He currently lives in Los Angeles, where he received his Master’s in Professional Writing from the University of Southern California. He has made two feature films: Angels Die Slowly and Never A Dull Moment: 20 Years of the Rebirth Brass Band. He has published two novels Vamp City (as C.D. Brown) and Looking Back On Sodom. His fiction has appeared in The Conium Review, Oddville Press, Writing Disorder, Jersey Devil Press, The Menacing Hedge, plus the anthologies Dimensional Abscesses and Nocturnal Natures.  He teaches composition, journalism, and media production at a variety of colleges.
« Older Entries