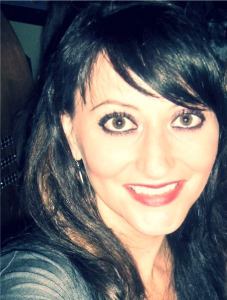 Late last year, we had some changes on the masthead.  Chelsea Werner-Jatzke became the Editorial Director, overseeing a lot of the big picture editorial issues along with our current Managing Editor.

Now, we’re pleased to announce that Hillary Leftwich is stepping in as the newest Associate Editor.  Hillary came on-board last year as a Fiction Editor, and she’s proven herself reliable, knowledgeable, and insightful.  We’re glad to see her move up the ladder.