Patrick Cole (contributor to The Conium Review: Vol. 2, No. 2) has a new poem published with Heron Tree. Click here to read “Leaves,” by Patrick Cole. 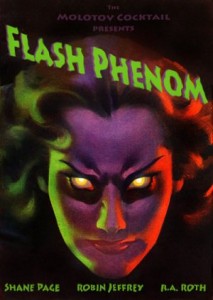