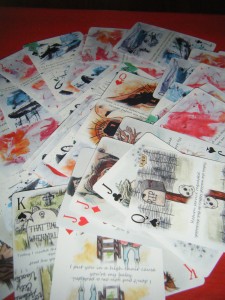 We’ve selected cover art and created the mock-up for Vol. 2, No. 1.

The artwork is by Ivan de Monbrison.  His work has appeared in NY Arts Magazine, Anobium, and elsewhere.  His work has been exhibited internationally, at galleries including Espace42, the Siena Art Institute, and Galerie du Croissant.

Our Guest Editor for Vol. 2, No. 1 was Marc Schuster, author of The Grievers and The Singular Exploits of Wonder Mom & Party Girl.  The issue features poetry and fiction from a variety of new and established authors.  It’s due out in February, 2013.  You can pre-order the issue from our online store.

After careful consideration, we selected a cover image for Vol. 1, No. 1 of The Conium Review.   The artist behind this painting is Emma Cook.  She holds a BFA from the University of Minnesota, is a recipient of the Carter Prize in Painting, and has shown her work at numerous galleries.

The issue is slated for Spring 2012 (with an anticipated February release).  There’s still time to pre-order the issue through our online store.  Inside this edition, you’ll find poems and stories from several new and established authors.

Here’s the mock-up of our inaugural cover. 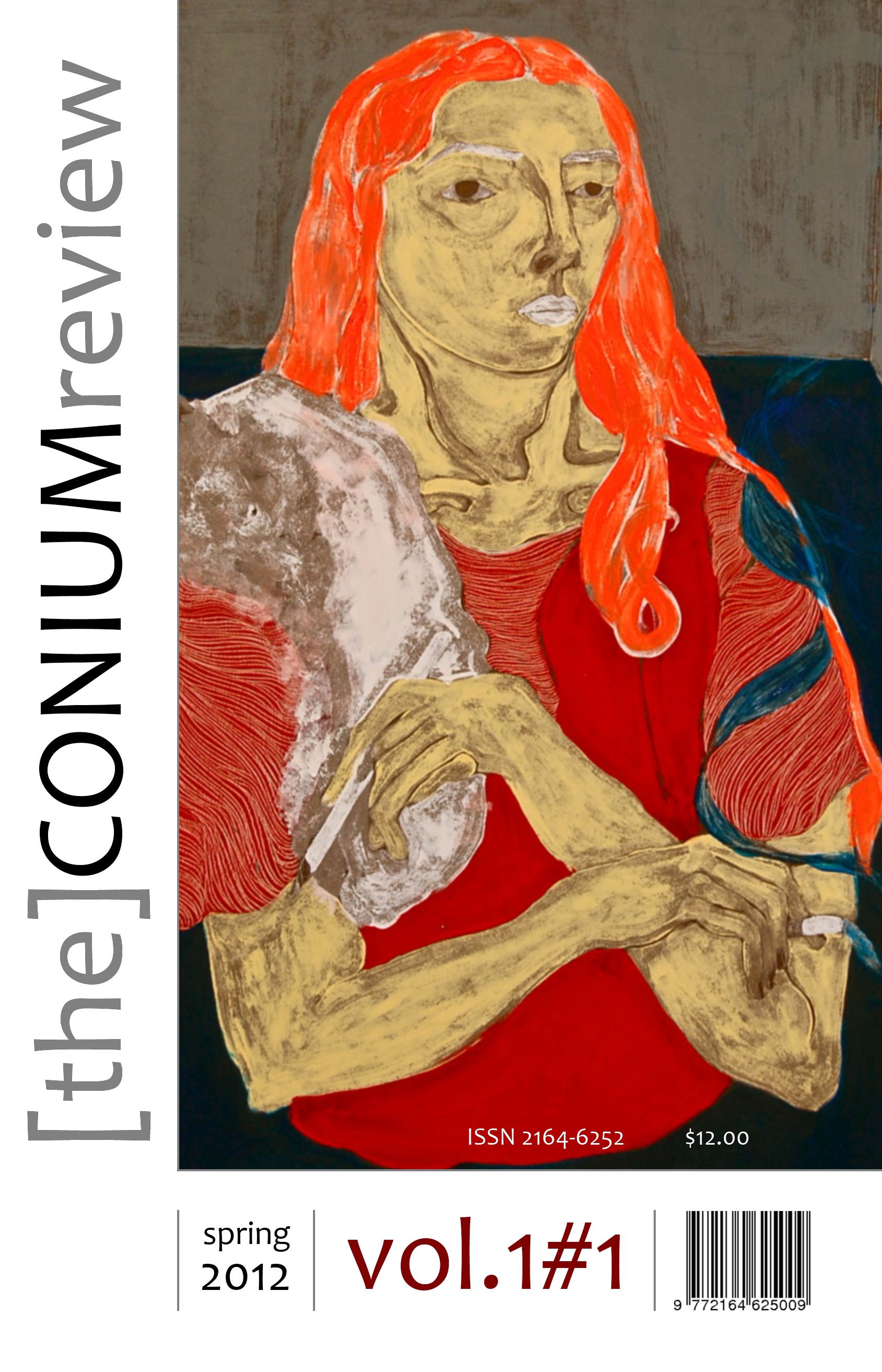