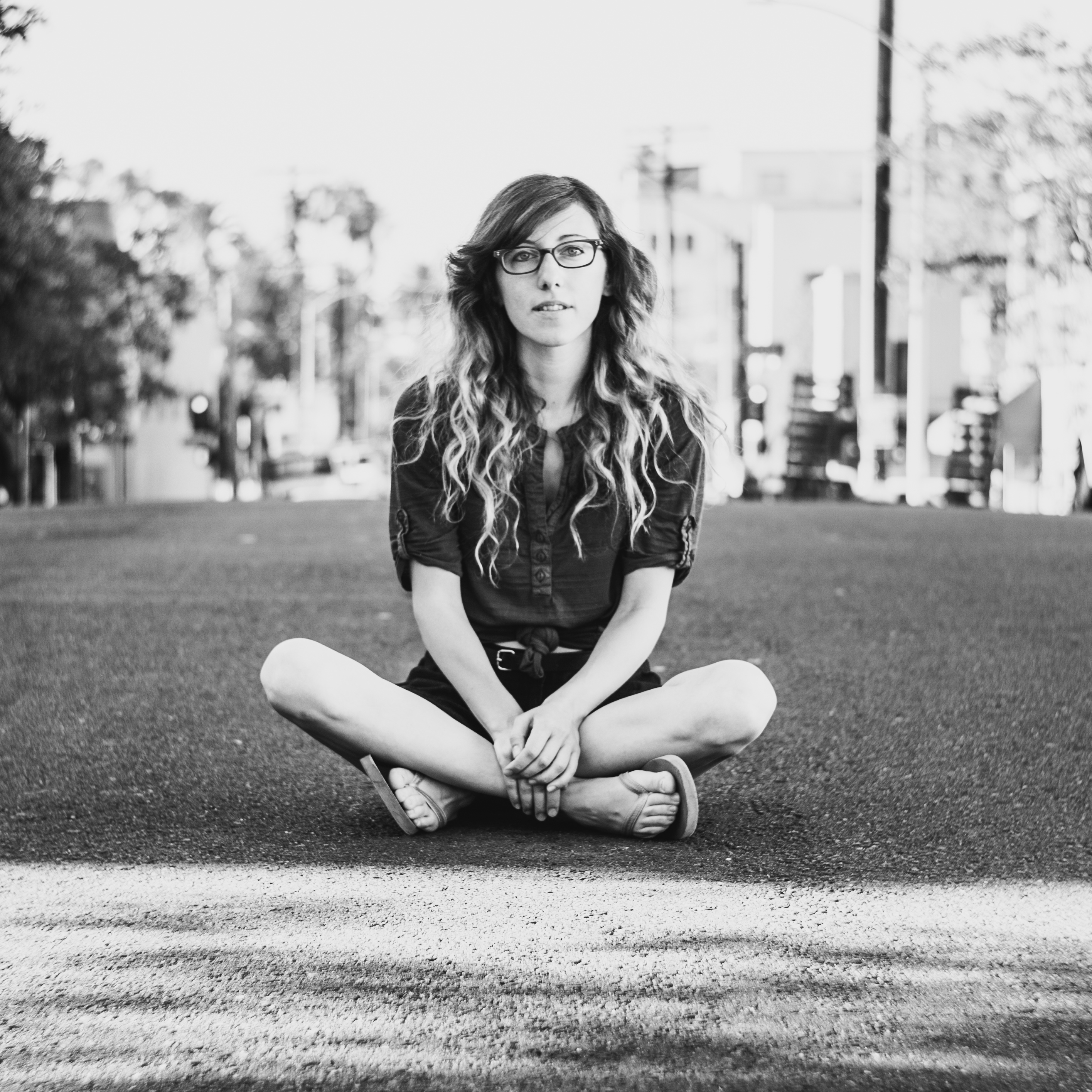 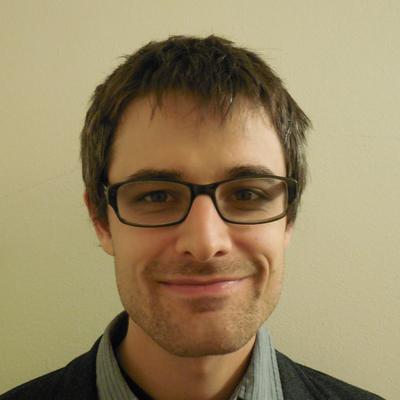 With over 700 presses and organizations represented at AWP, it’s difficult to see them all. Naturally, I need to start with a self-serving plug: your first stop should be Table #2025: The Conium Review.  After that, explore as many new presses and publishers as possible (that’s my gameplan). But it’s good to have a few specific tables in mind—beacons amid the storm.  Here are my top ten exhibitors (in order by table number):

So if you’re a bit lost, maybe use these tent-poles as your guide too.  But don’t get stuck on lists and favorites; the most interesting conversations often come from presses you’ve never heard of. 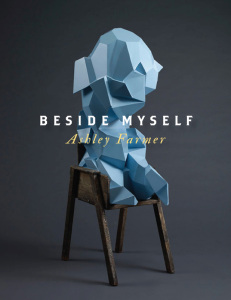 We’re pleased to announce our annual flash fiction contest.  This year’s judge is Ashley Farmer.  She is the author of a The Women (Civil Coping Mechanisms, forthcoming 2016), Beside Myself (Tiny Hardcore Press, 2014), and Farm Town (Rust Belt Binder, 2012).  She’s also the Co-Managing Editor of Juked.

This contest is run through The Conium Review Online Compendium.  The winner receives a $300 honorarium.  The winning piece is posted online, but we’re also making the winning piece into a tangible object.  It will become a broadside or micro-chap that we will hand out for free at our AWP Conference table.  If the winner is attending the 2015 AWP Conference in Minneapolis, there may also be a chance for an off-site reading of her or his work.  For the winning author, this a great opportunity to get your work out there and make some dough in the process.

The contest opens for submissions on October 15th and closes on December 15th.  There is a $10 contest entry fee.  Full guidelines available here.