Carlo contributed to our Fall 2013 issue.  He is the author of Big Bad Asterisk* (BlazeVOX), Counting Sheep Till Doomsday (BlazeVOX) and A School for Fishermen (BrickHouse Books.) 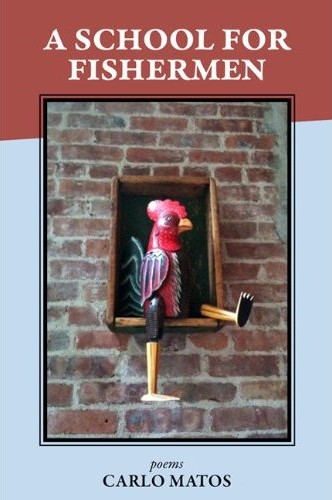