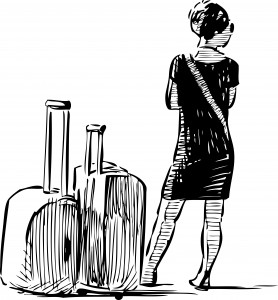 Lauren was a contributor to our first issue.  Her work has also appeared in NANO Fiction, Eunoia Review, Apiary, and Fiction Writers Review.   She also received the 2012 William Carlos Williams Prize for Poetry at the University of Pennsylvania.