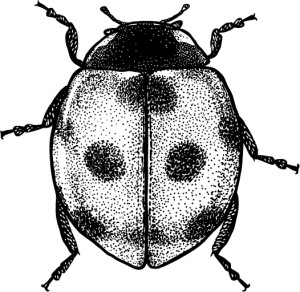 Guest editor Matt Tompkins has chosen four pieces for publication as part of the “Dis/appearances” theme. Congratulations to the selected authors: Joe Buamann, Emily McKay, Jefferson Navicky, and Phillip Sterling. Competition was stiff, but these four stood out above the crowd. We’ll be posting the accepted stories from these four authors throughout the weekend of July 15th. This date also coincides with the release of the ebook version of the guest editor’s latest book, Souvenirs and Other Stories (the print version of Souvenirs was released in mid-June).

Thanks to all those who submitted to this theme! We hope that you’ll consider our next themed call for submissions, “Fragmented,” considering pieces now through July 15th, guest edited by Melissa Reddish.

The submission guidelines for our “Dis/appearances” theme are live! Submit up to 1,000 words between June 1st and June 15th. Guest edited by Matt Tompkins, author of Souvenirs and Other Stories (Conium Press, 2016) and Studies in Hybrid Morphology (tNY Press, 2016). If your work is accepted, it’s published on our website and you receive a complimentary copy of Matt’s latest book, Souvenirs. Mark your calendars, and read the full guidelines here. 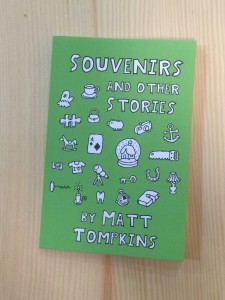