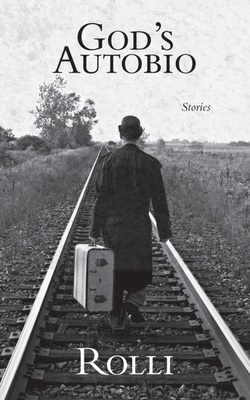 Eunoia Review provides a twist on the usual electronic literary publication.  This website doesn’t serialize its offerings; instead, two new pieces of writing are posted every day.  As such, I can’t offer a review of a specific Eunoia Review issue or volume.  The entire publication is one long, continuous edition.  What I can offer, is an overview of the publication concept and a cursory review of the site’s literary work.This is hardly the first time the “story-a-day” or “poem-a-day” concept has been utilized, but this website stands apart from imitators (or forerunners) through its timely, well-organized editor.  Ian Chung is the architect of this project, and he provides a sleek site without the constant self-promotional clutter of some projects run by a single editor.  He isn’t doing this for recognition or propagation; Ian Chung just wants to read, review, and perhaps publish your writing.  In his 2011 Duotrope interview, Chung says that on most days, he checks for new submissions right after rolling out of bed.  This guy is dedicated.

The editor of this project genuinely wants to read your writing; he cares, he’s interested in craft, and he’s busting his ass to put out new work every day.  This makes Eonioa Review very approachable.  Duotrope’s submission tracker reports just over a 50% acceptance ratio as of November 21, 2011.  Among the Eunoia Review archives, there are hundreds of excellent literary works.  However, a several published pieces could use polish here and there, but that’s okay because Chung’s publication gives new authors a fighting chance.  I’m not going to beat down a journal that has so many good vibes coming from its concept, editor, and writers.  Chung’s approachability and speedy response times to most submissions make this electronic publication is the ideal market for any emerging author.

Eunoia Review’s wide tent is perfect for almost anyone.  Beginners and seasoned hands will find an inviting atmosphere around the site and its cordial editor.  Additionally, avid readers will revel in its daily approach to publishing.  Each time you slide open that laptop lid, you are greeted by two new daily poems or stories. It’s a good concept, and it comes together seamlessly at Eunoia Review.