“All the Things I Do Not Fear,” by Hattie Jean Hayes

All The Things I Do Not Fear

Characters from the book/film Matilda

String beans (are these different?)

Robots taking over the world

A pair of pale green pants with nobody inside them

Stubbing my toe on the sidewalk outside an art gallery

Stephen King or his books

Being late for my bus and having to run after it

Somebody loving me who isn’t supposed to love me

Getting drunk on a weeknight

The graveyard (cemetery? are these different?) on 21st Street

Sitting up all night with you when you find out—

Hattie Jean Hayes is originally from a small town in Missouri. Now, she lives in New York, where she is a comedian and writer. 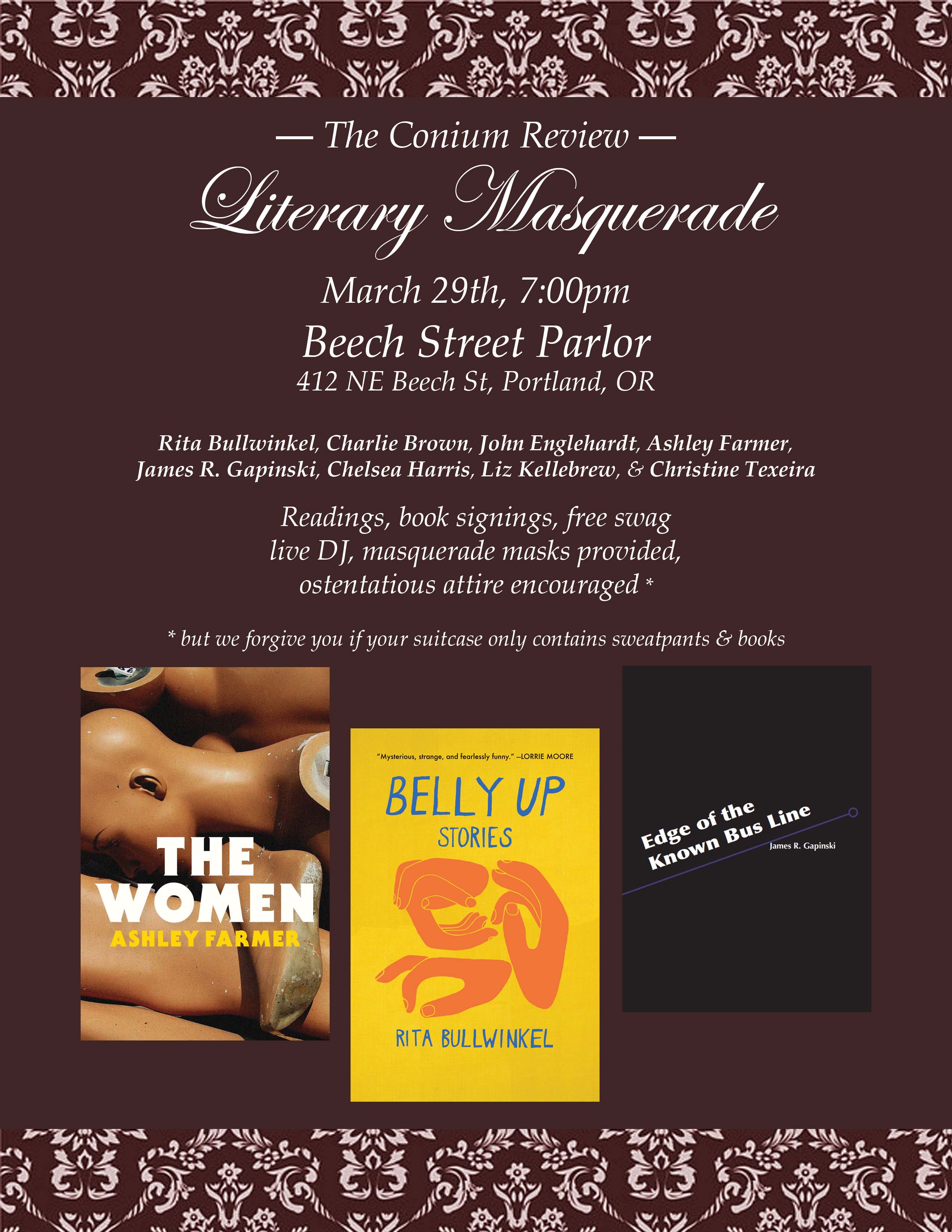