The Conium Review‘s 2015 Flash Fiction Contest is open for submissions! The submission deadline is October 15th, 2015. All contest entries must be received through our Submittable page. This year’s judge is Laura Ellen Joyce. Laura is the author of The Luminol Reels (Calamari Archive Ink, 2014) and The Museum of Atheism (Salt Publications, 2012). She teaches at Edinburgh Napier University.

The winner receives $300, publication on The Conium Review Online Compendium, publication as a limited-run micro-chap or broadside, and a copy of the judge’s latest book.

Send crisp prose that packs a punch. Give us traditional narratives, or shake things up with an unconventional format. Be bold. Full guidelines are available here. 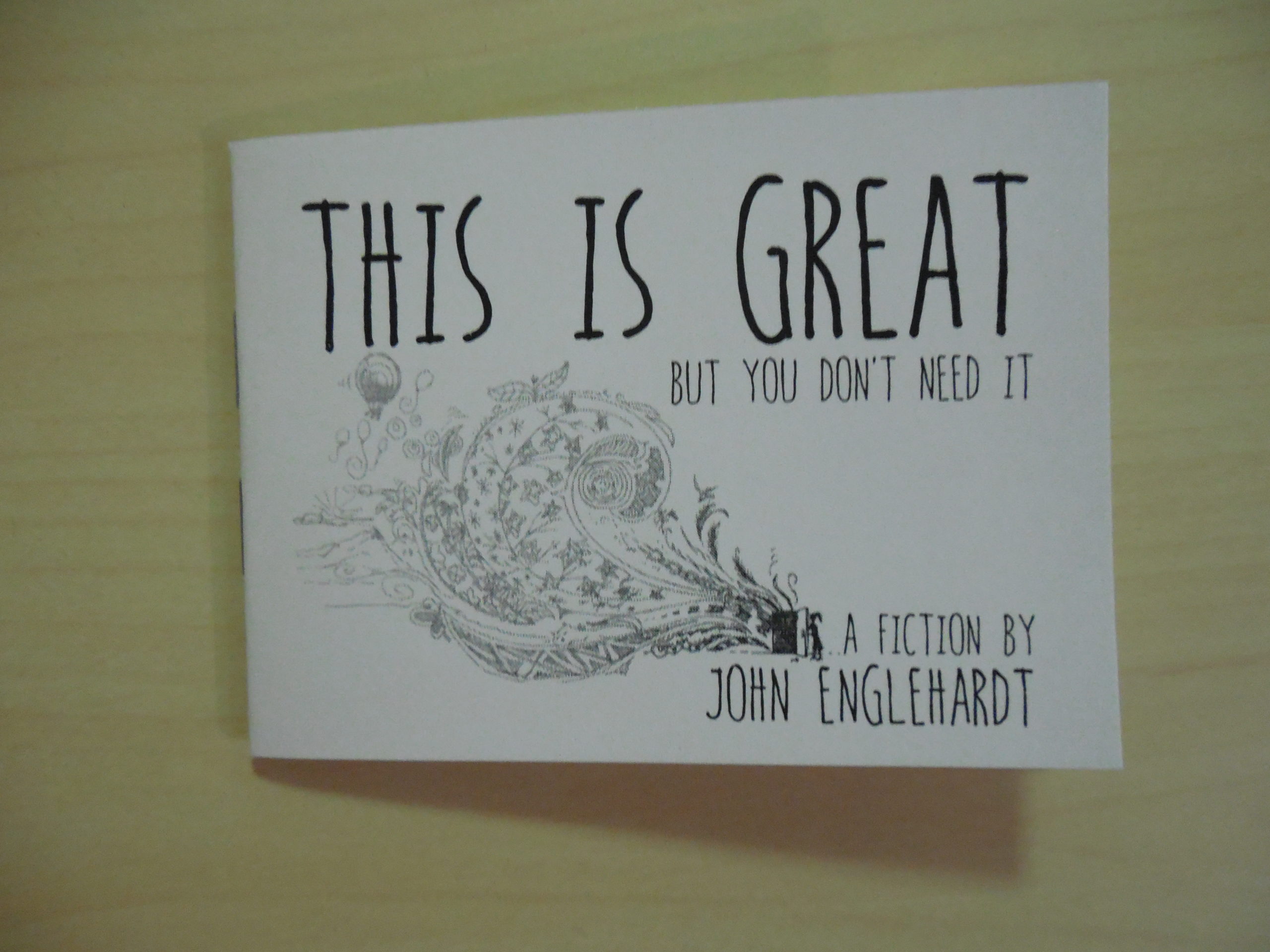 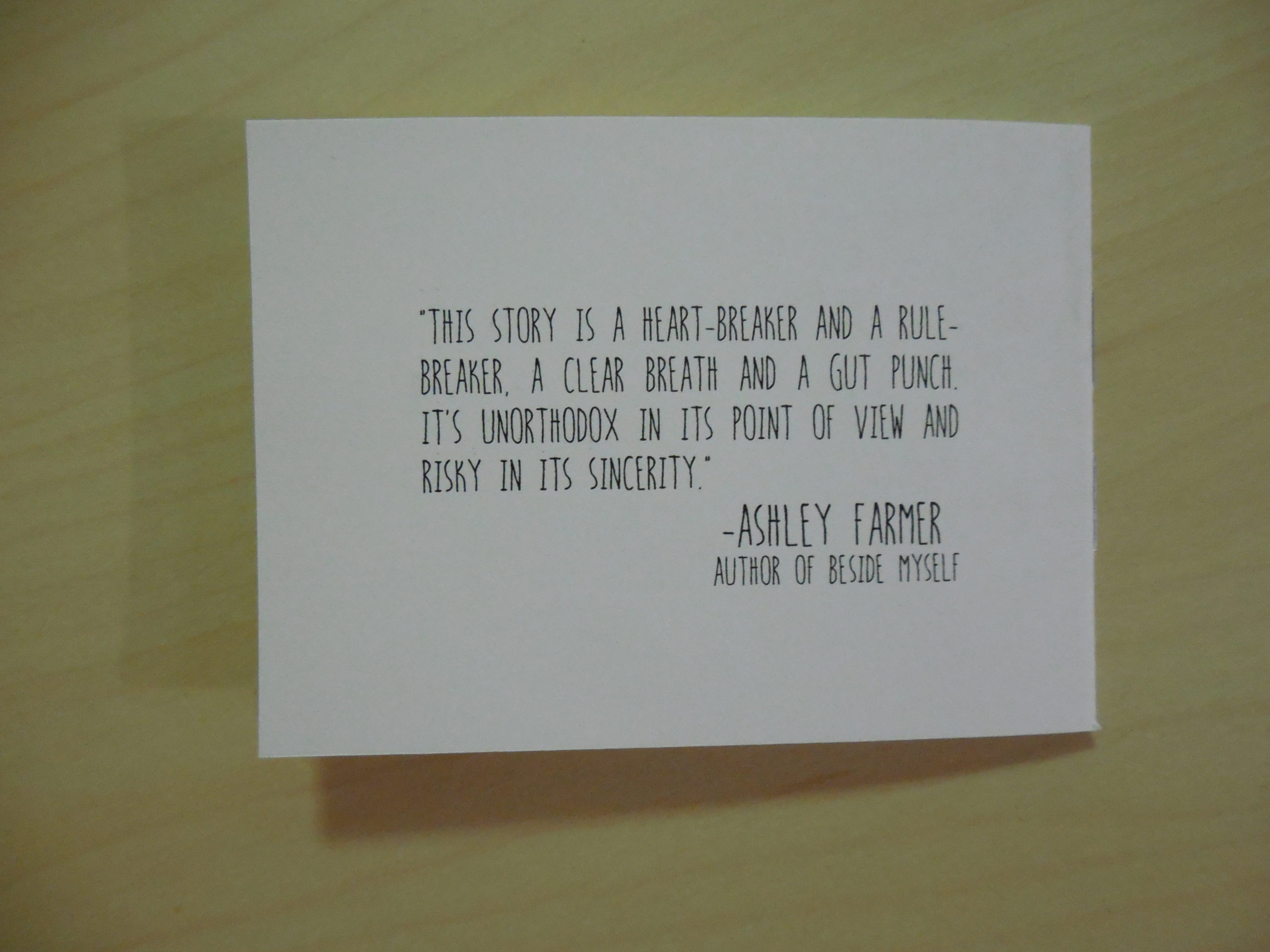 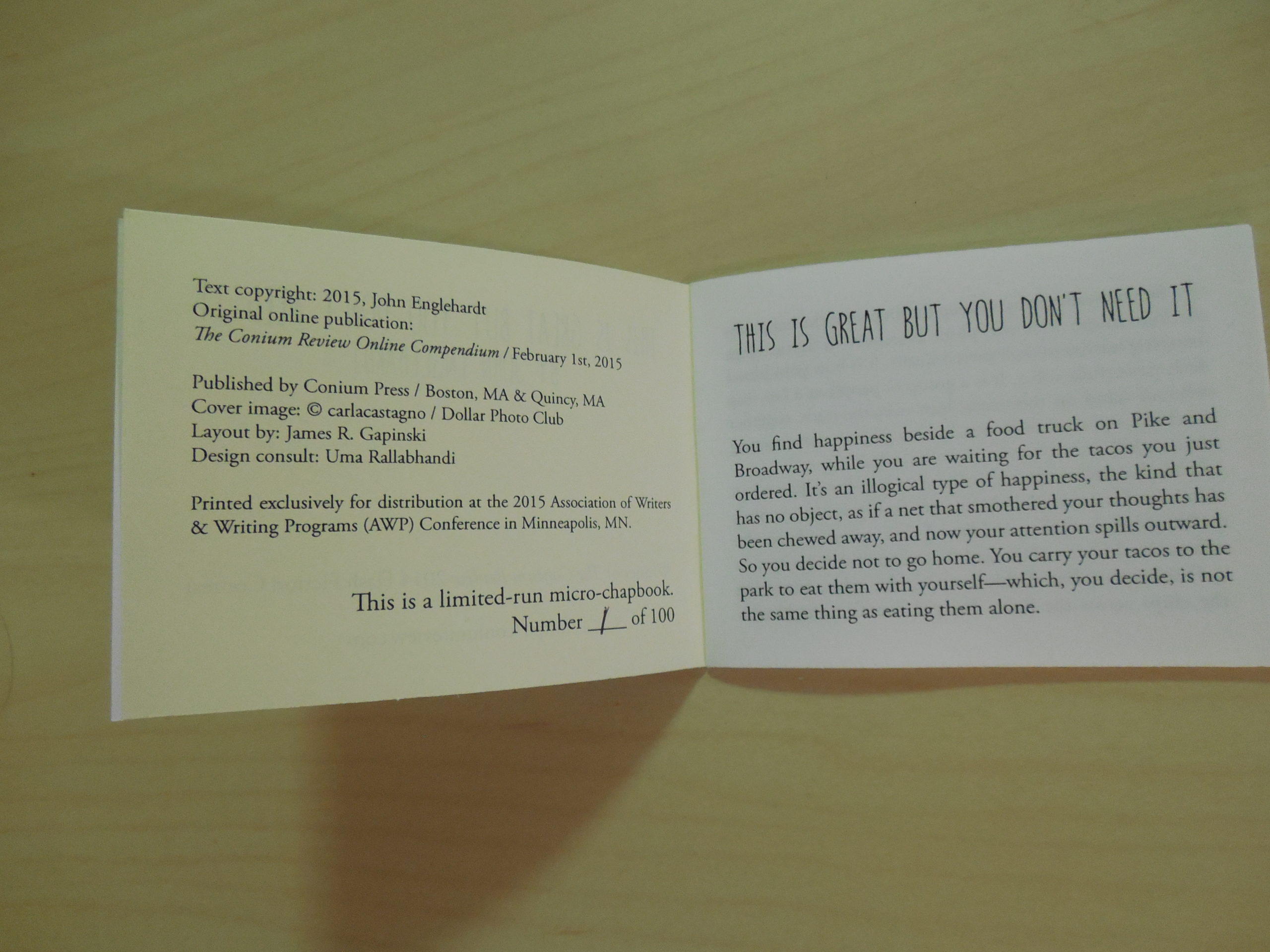