Anthony Martin (contributor to The Conium Review Online Compendium) has a new publication, “We Shoot Here,” appears in Flyleaf Journal. 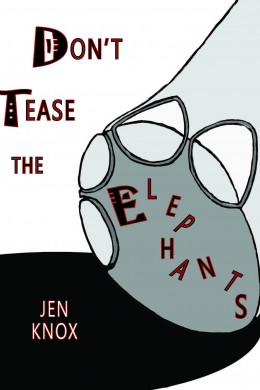