The reviewer, Daisy English, says the novella has a “sharp, decisive yet incredibly intimate language, adding a personal tone.” She goes on to say “In Girl & Flame Reddish successfully brings an inferno to life. A daunting but dazzling blend of harsh reality and an eerie fantasy.” Read the full review here. 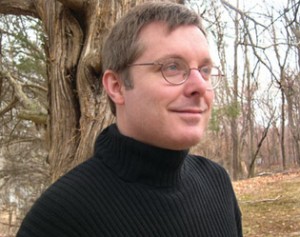