Justin Carmickle—former The Conium Review editor who worked on Vol. 4—has been published in Rappahannock Review: Issue No. 3.1. Read his short story, “Saint Agnes House,” here.

For this year’s forthcoming Collector’s Edition, Tamara K. Walker’s story, “Camisole,” mimics the design of Theodora Ziolkowski’s “Apples” (or you could say “Apples” mimics “Camisole,” depending how you look at it—even though we’re posting this second, we actually made the “Camisole” chapbook first, so it probably has dibs on the design). Both feature minimalistic cover images, silhouetting a single object from the story. The cover is a 65-lb. brown card stock; the story is printed on 24-lb. bright white linen paper, and there’s a 24-lb. parchment paper title page. This 8-page booklet is 3.5″ wide and 4″ tall. 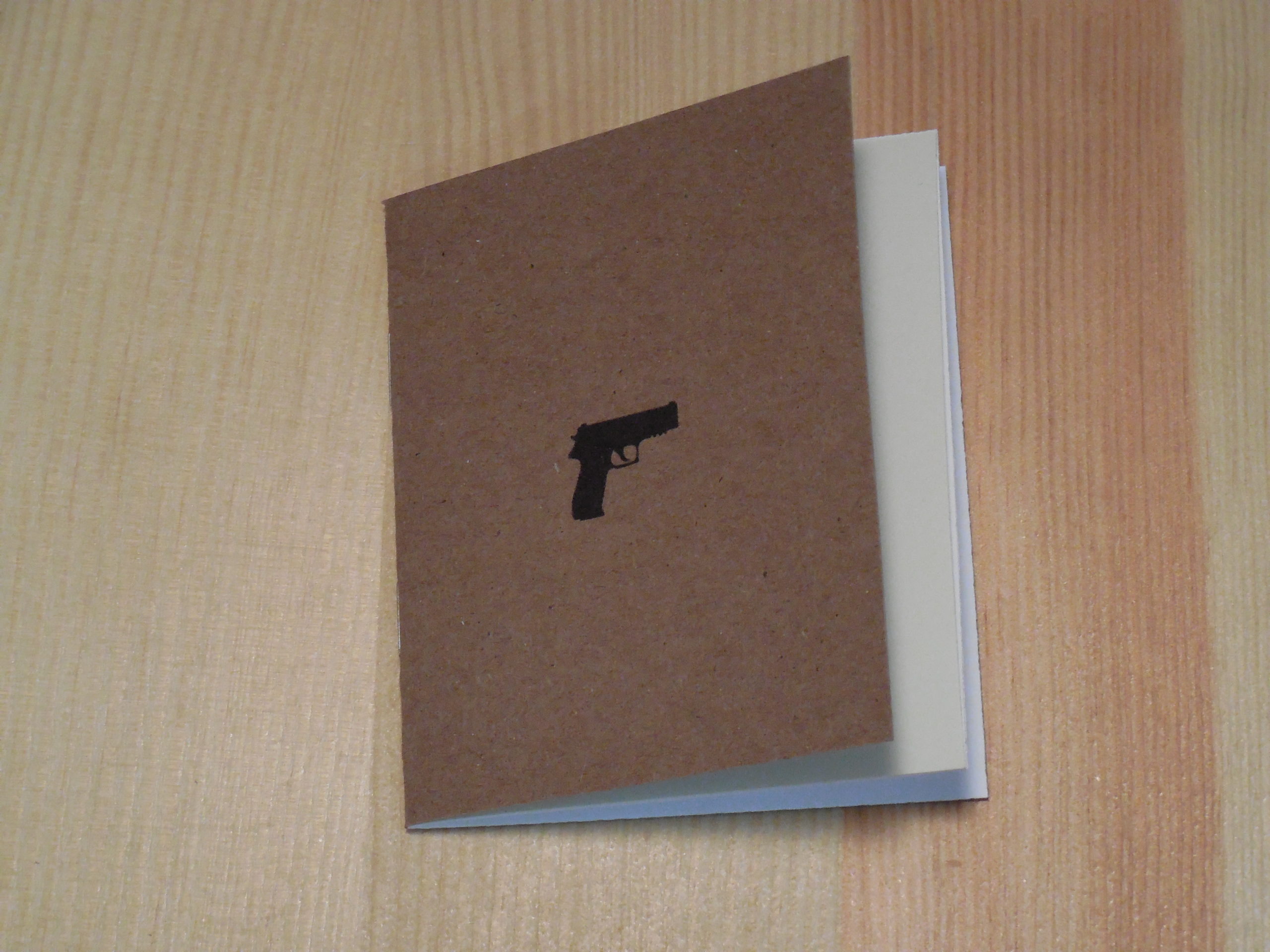 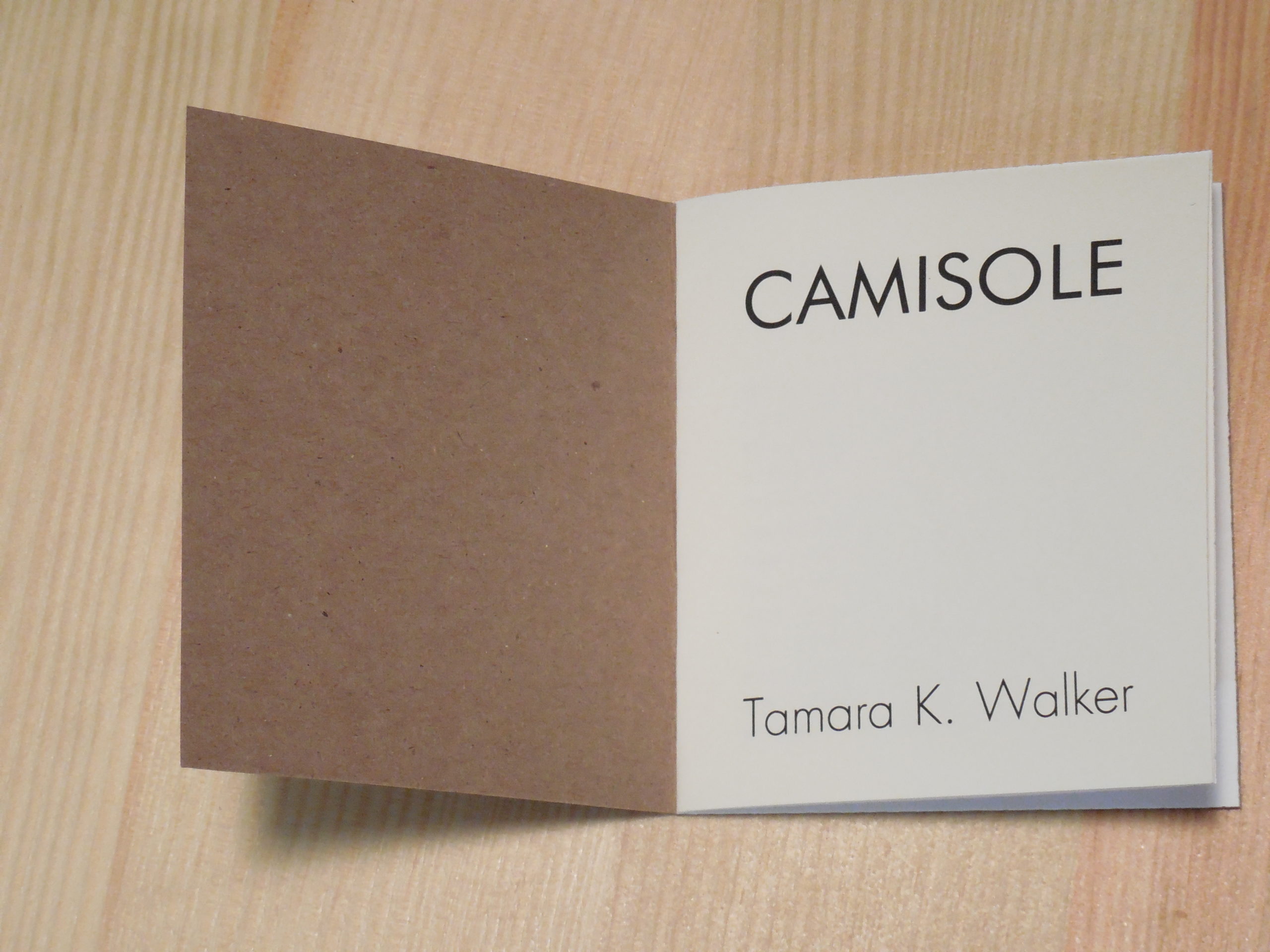 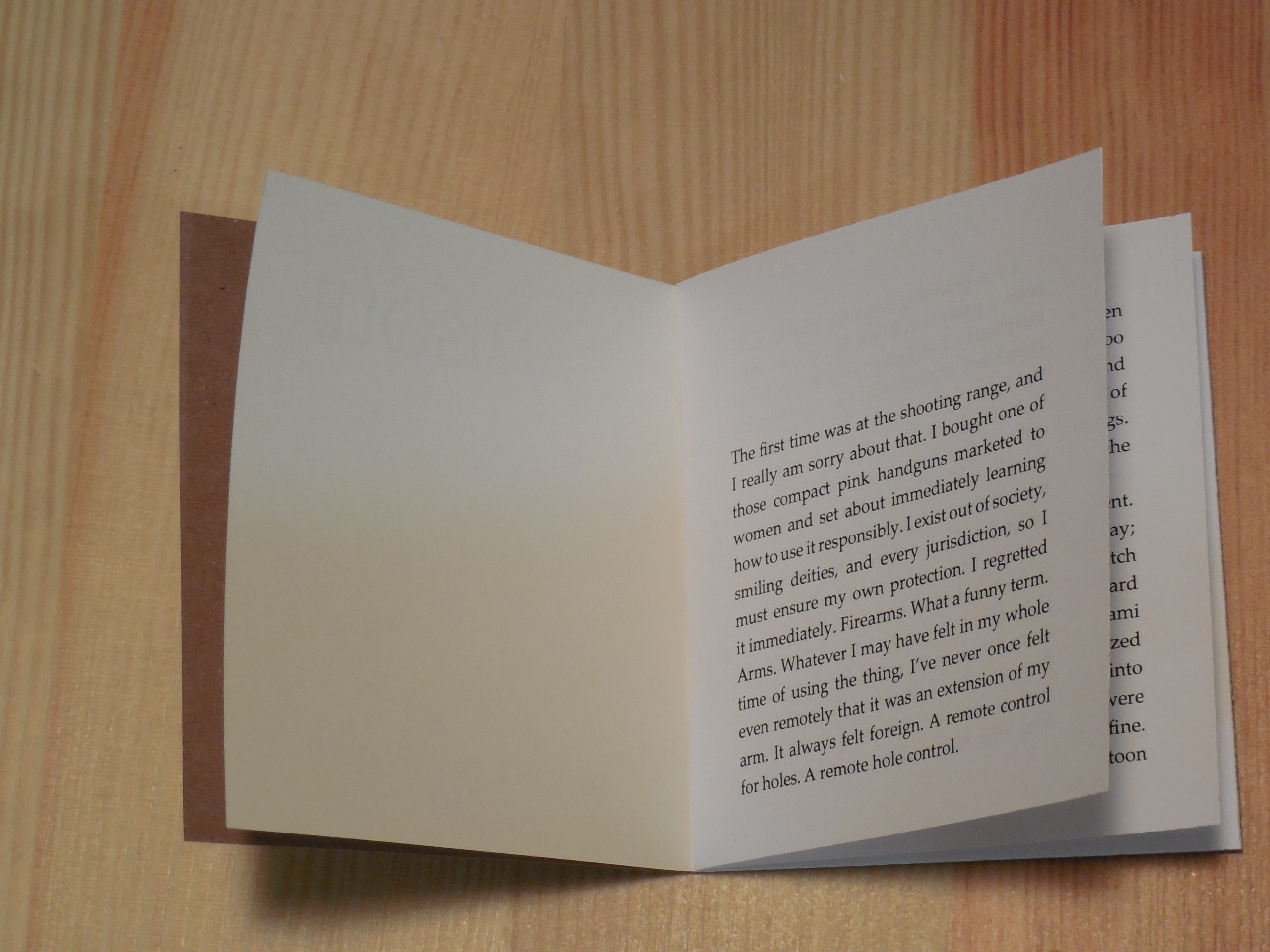 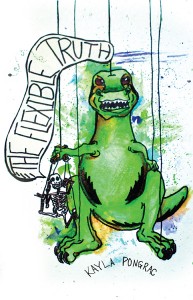 Kayla Pongrac’s chapbook, The Flexible Truth, is forthcoming from Anchor and Plume.

To help celebrate the book’s release, one of the chapbook’s characters is answering questions over at the Anchor and Plume website. Anyone can submit a question for Murph to answer, and those who do will receive a “special reward.”

“The Conium Review: Volume 3” now available as an ebook

The Conium Review: Vol. 3 was officially released on November 30th with a paperback edition and collector’s edition.  Now you can also get an ebook version!  Currently, you can find the Kindle version on Amazon.  In the near future, we’ll also bring it to the Nook and iPad.