Marc Schuster (Guest Editor of our Spring 2013 issue) was recently published in The First Day.  Checked out his essay, “Is Nothing Sacred?” on their website.

Other recent publications include “Form 28” in The Ampersand Review, and “Madrid” in Apiary Magazine.  He is also the author of The Grievers, The Singular Exploits of Wonder Mom and Party Girl, Don DeLillo, Jean Baudrillard, and the Consumer Conundrum, and The Greatest Show in the Galaxy.

Marc Schuster to read at The Daily Grind in Jenkintown, PA 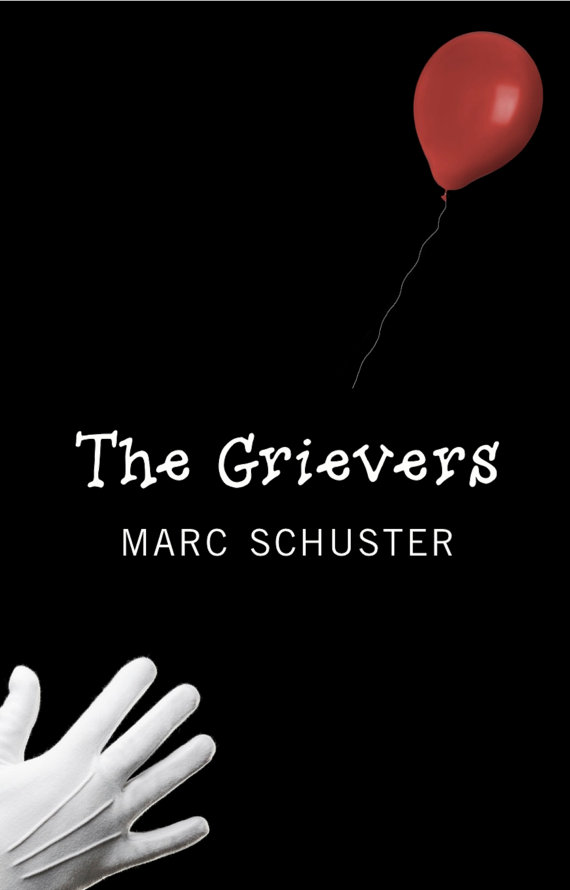 Marc Schuster, John Mosemann, and Erik Dutko share their work at the MCPL event “Rhythm and Verse: A Literary and Music Salon.”

Marc Schuster is the author of several books, including The Grievers (The Permanent Press, 2012). His work has appeared in a variety of journals, including Weird Tales and Reader’s Digest. He was the Guest Editor of our Spring 2013 issue.

You can follow Marc’s blog here, and you can find out more about the reading on the MCPL website.

Marc Schuster was the Guest Editor for The Conium Review‘s Spring 2013 issue. He’s also the author of The Grievers and The Singular Exploits of Wonder Mom and Party Girl.

We’ve selected cover art and created the mock-up for Vol. 2, No. 1.

The artwork is by Ivan de Monbrison.  His work has appeared in NY Arts Magazine, Anobium, and elsewhere.  His work has been exhibited internationally, at galleries including Espace42, the Siena Art Institute, and Galerie du Croissant.

Our Guest Editor for Vol. 2, No. 1 was Marc Schuster, author of The Grievers and The Singular Exploits of Wonder Mom & Party Girl.  The issue features poetry and fiction from a variety of new and established authors.  It’s due out in February, 2013.  You can pre-order the issue from our online store. 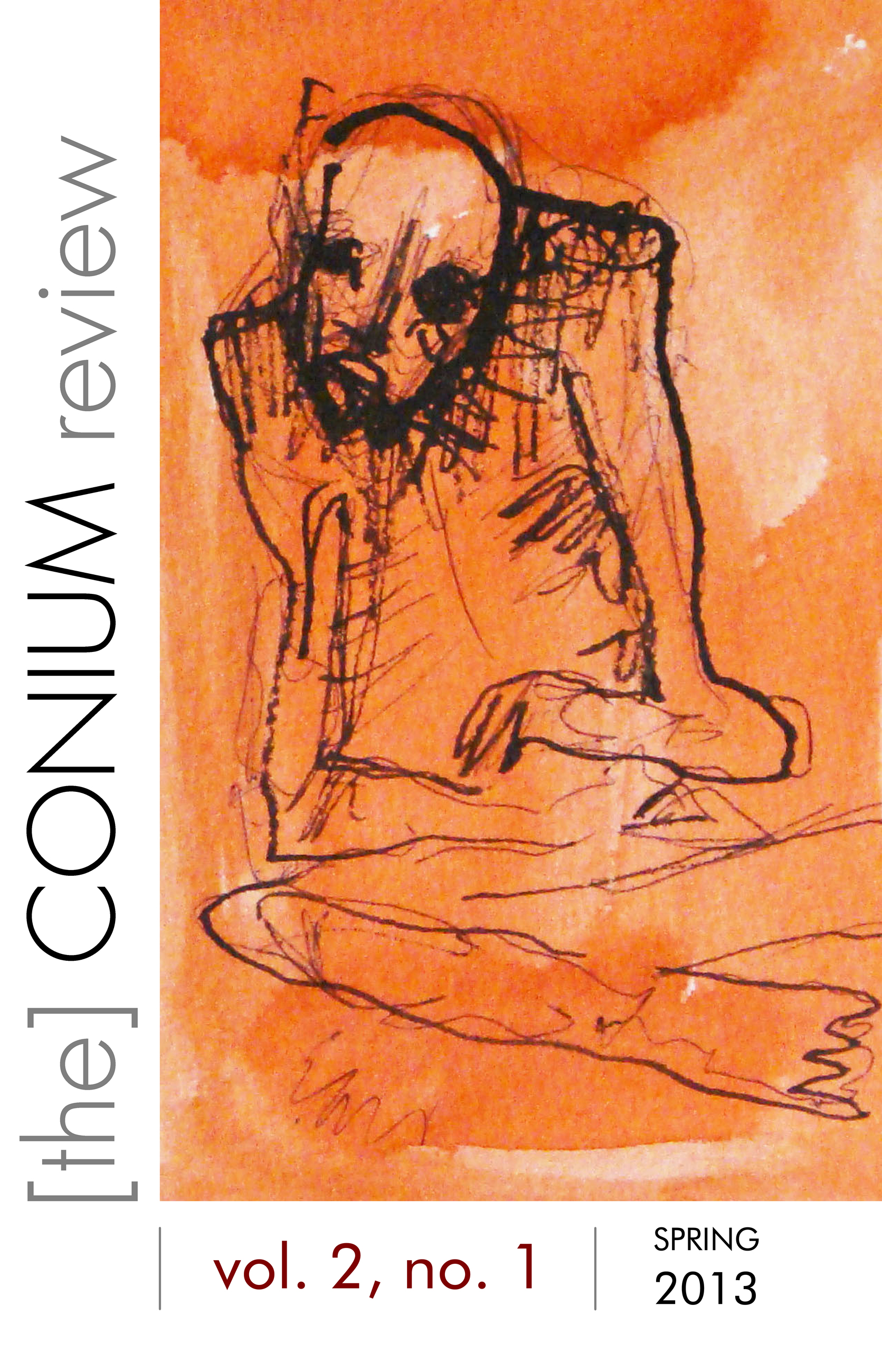 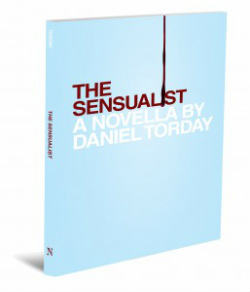