Daniel Aristi was a contributor to The Conium Review Online compendium with “Marty of Karbala” in October, 2014. 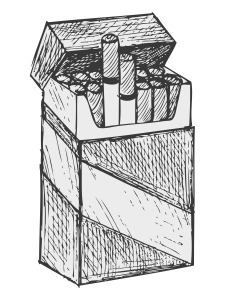