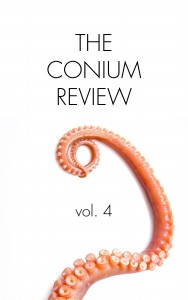 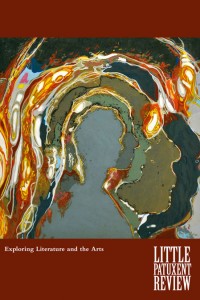 Matt Tompkins has a new essay published at Little Patuxent Review. His piece, “The Lightning Bug versus the Lightning,” is part of the “Concerning Craft” series. In the essay, Matt talks about the importance of precise word choices in fiction. Read the entire essay here.

Little Patuxent Review also published Matt’s story, “The World on Fire,” in their Summer 2015 issue. “The World on Fire” is a wildly imaginative story about a man who begins seeing fire everywhere after an off-brand laser eye surgery. It appears alongside five other equally strange stories in Matt’s new book, Souvenirs and Other Stories, available now in both print and digital formats. 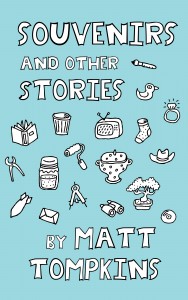