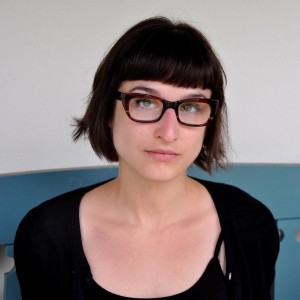 One of our editors, Chelsea Werner-Jatzke, will be performing at the tNY Press “Totally Unofficial AWP Pre-Show.” This event takes place at The Last Bookstore, located on 453 S Spring St in Los Angeles (the main entrance is actually around the corner on 5th), Tuesday, March 29th from 7:30pm to 9:00pm.

The event will feature MadLibs, readings, lessons in oral composition, stand up comedy, and mystery panels. 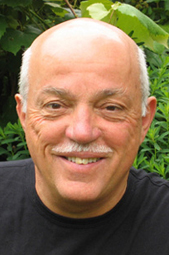