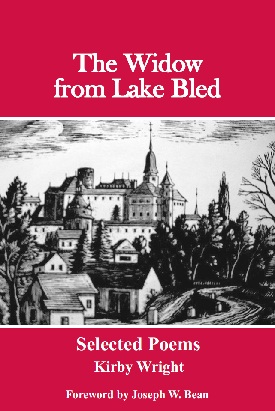 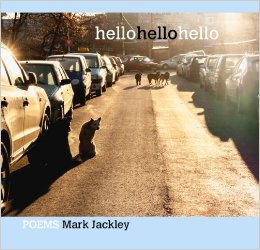 Mark Jackley’s second full-length collection of poetry, Hello Hello Hello, was recently released on Blurb Press.  You can read a review of the collection at Linden Avenue Literary Journal, or you can purchase copies at Amazon.

His first collection, There Will Be Silence While You Wait, was published in 2009 by Plain View Press.  Mark was a contributor to our Fall 2012 issue, and his work has appeared in a variety of other literary journals.

The pre-order period starts today and lasts until November 15th.  To encourage early pre-orders, we’re offering signed copies and a discounted rate when you bundle High Art & Love Poems with the first issue of The Conium Review.  To pre-order the chapbook, or browse our other publications, visit our Online Store.

Jim Chapson, author of Scholia (Syracuse University Press) says “In these amulets against despair, the poet Keith Gaustad inoculates the reader against the follies of our age . . . ”

And Paul Vogel, author of The Empty Quarter (Teppichfresser Press) raves “Gaustad serves up a fin de siècle salad with a side of weltschmerz . . . creating lyric paroxysms that fall like fiery plops of spittle . . . “

The special bundled rate and will only be offered as long as supplies last, so claim your copy of this chapbook and The Conium Review today! 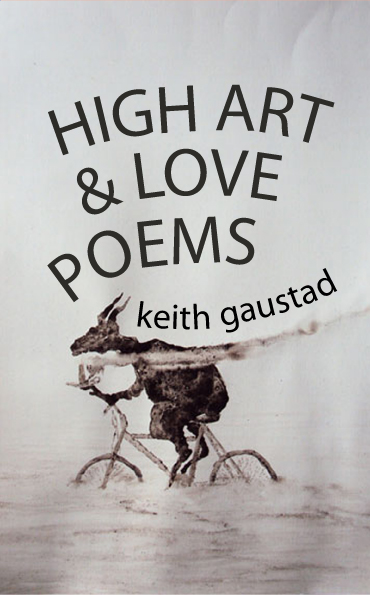 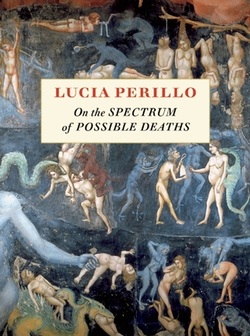