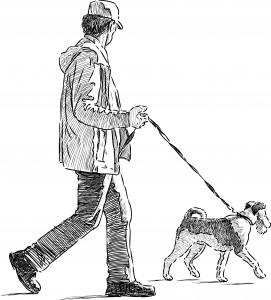 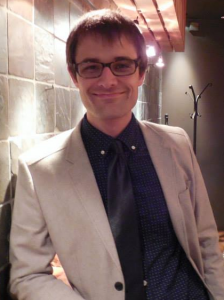 Our Managing Editor, James R. Gapinski, will present at Prescott College’s Humanities and Education Colloquium in Prescott, Arizona tomorrow.  He’ll be talking about The Conium Review‘s 2014 publication cycle with special emphasis on recent initiatives to increase submissions from marginalized authors.