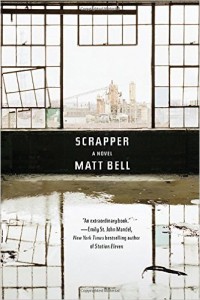 As we continue to ramp up book and chapbook projects, we’re excited to offer a new annual contest with a $1,000 prize plus publication of the winning title! The Conium Press Book & Chapbook Contest opens for submissions on June 1st and closes on September 1st. The contest is open to manuscripts of any length; Conium Press doesn’t get hung up on “publishable” word counts. Chapbooks and full-length books are both considered.

The inaugural judge is Matt Bell, author of Scrapper, Baldur’s Gate II, In the House Upon the Dirt Between the Lake and the Woods, Cataclysm Baby, and How They Were Found.

This contest is open to fiction-only, but our definition of fiction includes hybridized writing (as a litmus test, see if you can keep a straight face while claiming that the piece has elements of fiction—yes?—okay, then it’s eligible). Full guidelines are now available here. 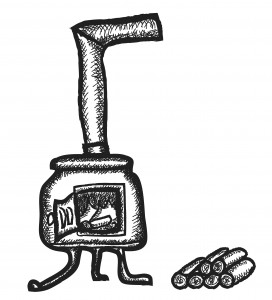