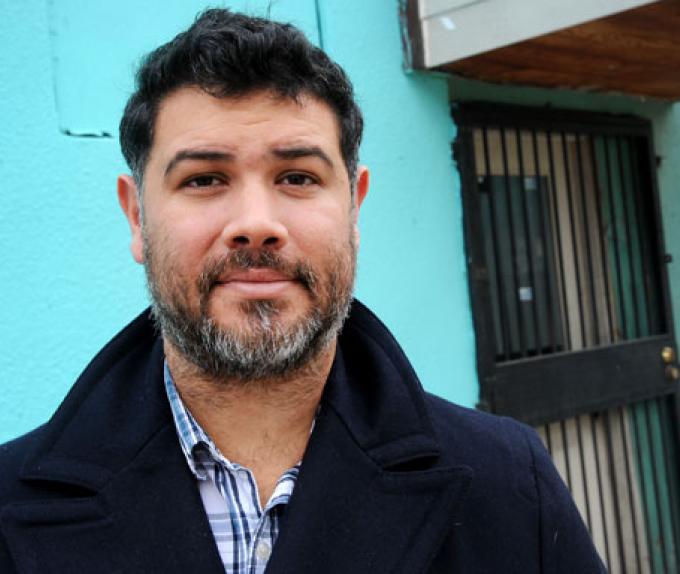 The Conium Review Online Compendium seeks flash fiction submissions. The current reading period runs from April 1st to June 1st, 2015. We want stories under 1,000 words that take risks. We publish plenty of paragraphed prose, but we like seeing oddball forms too: fiction written as lists, chat logs, bank statements, court transcripts, or whatever else you cook up.

To get a better sense of what we’re looking for, take a look at some of our recently posted stories.