Hillary is one of our Fiction Editors.  Her work is forthcoming in NANO Fiction, she’s a co-founder of the Denver Shitty Writers group, and she was recently interviewed by The Missouri Review for their Working Writer Series. 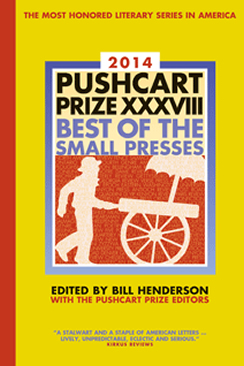