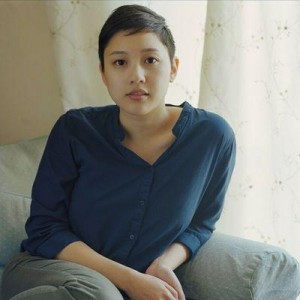 You can also find theNewerYork at booth 1604 throughout the bookfair.