TJ’s winning story will be published digitally at The Conium Review Online Compendium. The piece will also be designed and printed as a limited-run broadside or micro-chapbook for distribution at conferences or other literary events. TJ will also receive a $300 prize for his story and a copy of Rebecca Schiff’s book. 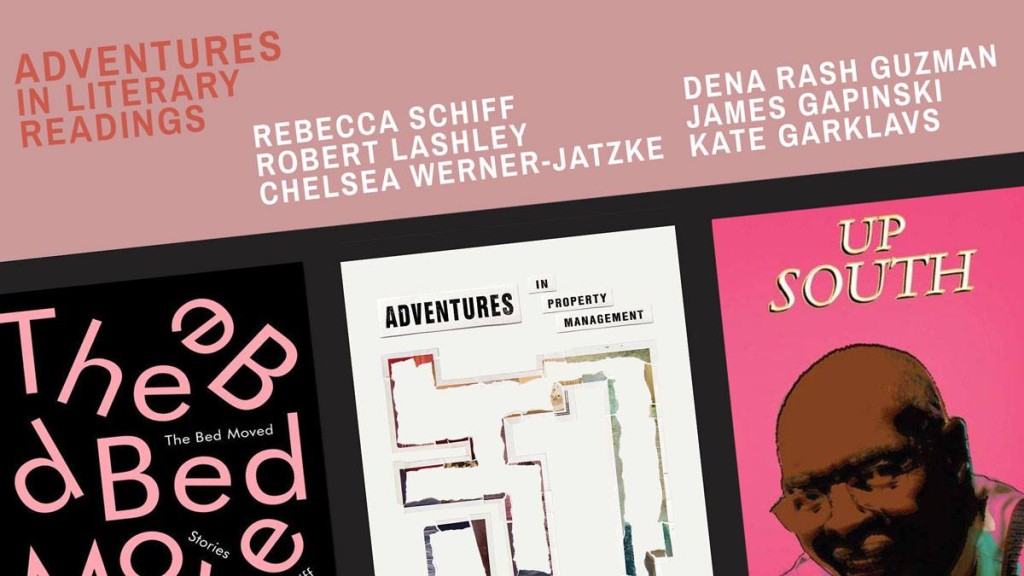