Ashley Hutson’s flash fiction, “Hen of God,” was selected by Ross McMeekin for the ongoing Plougshares column “The Best Short Story I Read in a Lit Mag This Week.” In the blog post, Ross deconstructs Ashley’s piece and talks about the role of ritual throughout “Hen of God.” It’s a thoughtful examination and celebration of Ashley’s story, and we’re glad to see this piece highlighted and discussed over at Ploughshares.

Check out the entire post at the Ploughshares blog. 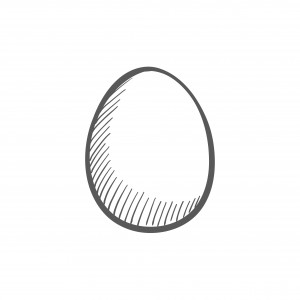