In early 2023, Conium Press is releasing The Butter House, a new chapbook from Sarah Gerard. This story follows a woman who moves from New York to a Florida bungalow with her boyfriend. She navigates contradictory landscapes of love and possession, nature and built-environment, empathy and sympathy. She becomes a surrogate caretaker for a colony of feral cats. She grows a garden. She interrogates what it means to care for somebody or something. This is a delicate story, but it choses deliberate moments to scratch and bite with the ferocity of a territorial alley cat. 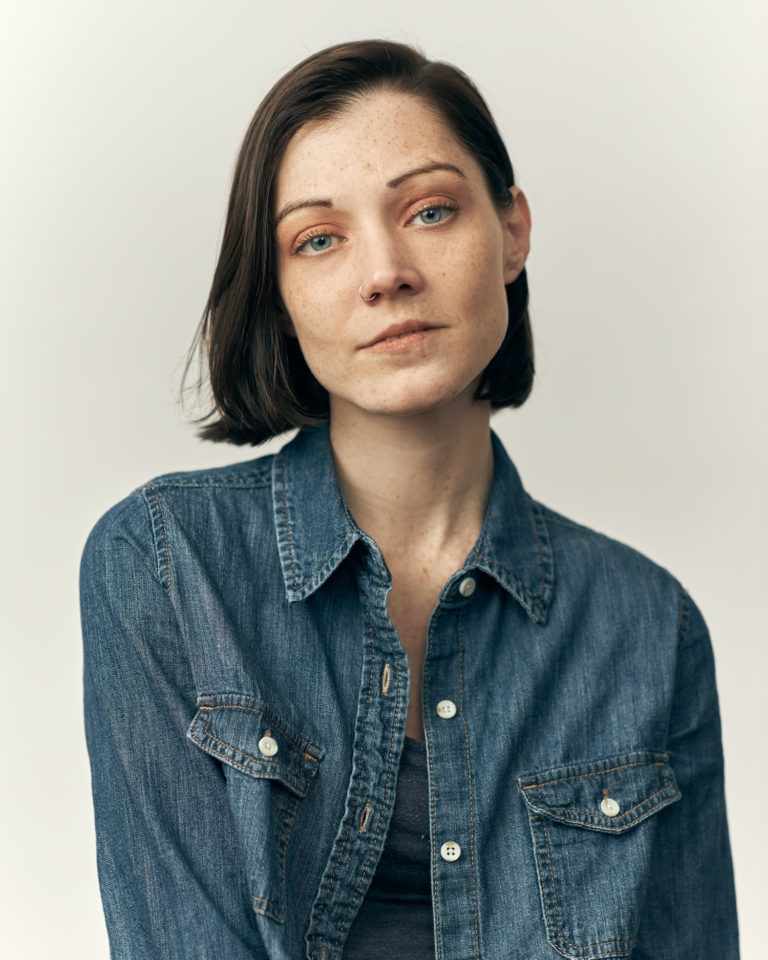