James R. Gapinski has a couple new pieces up online this month. “The Evolution of Apartments” is in the latest issue of Please Hold Magazine. James was also published as part of the Queen Mob’s Teahouse “The Blue Blues: A Satirical Clapback Against Police Terror.” Check out his piece, “#BlackLivesMatter: The Movie [As Edited for the Big Budget Hollywood Remake].” 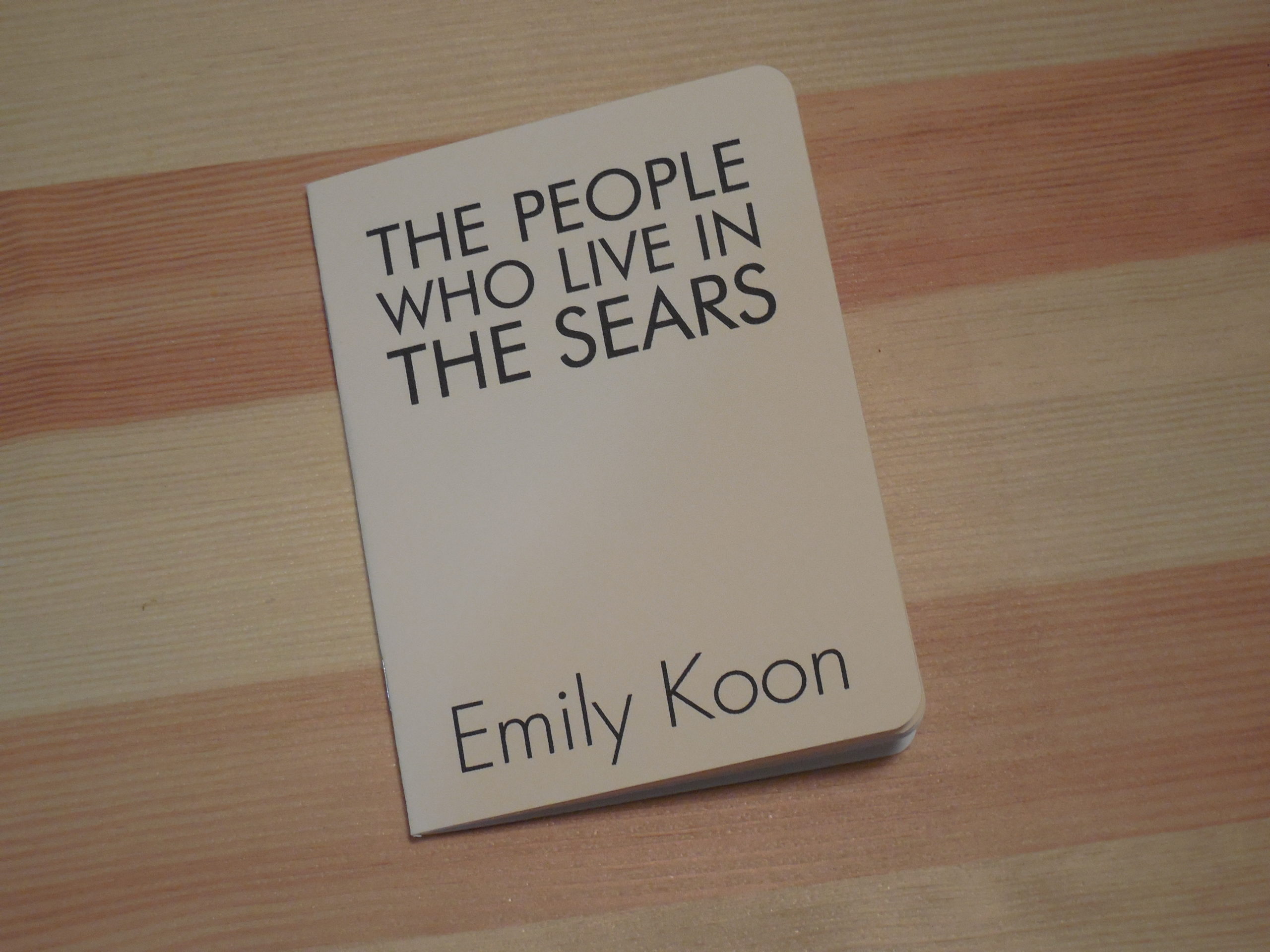 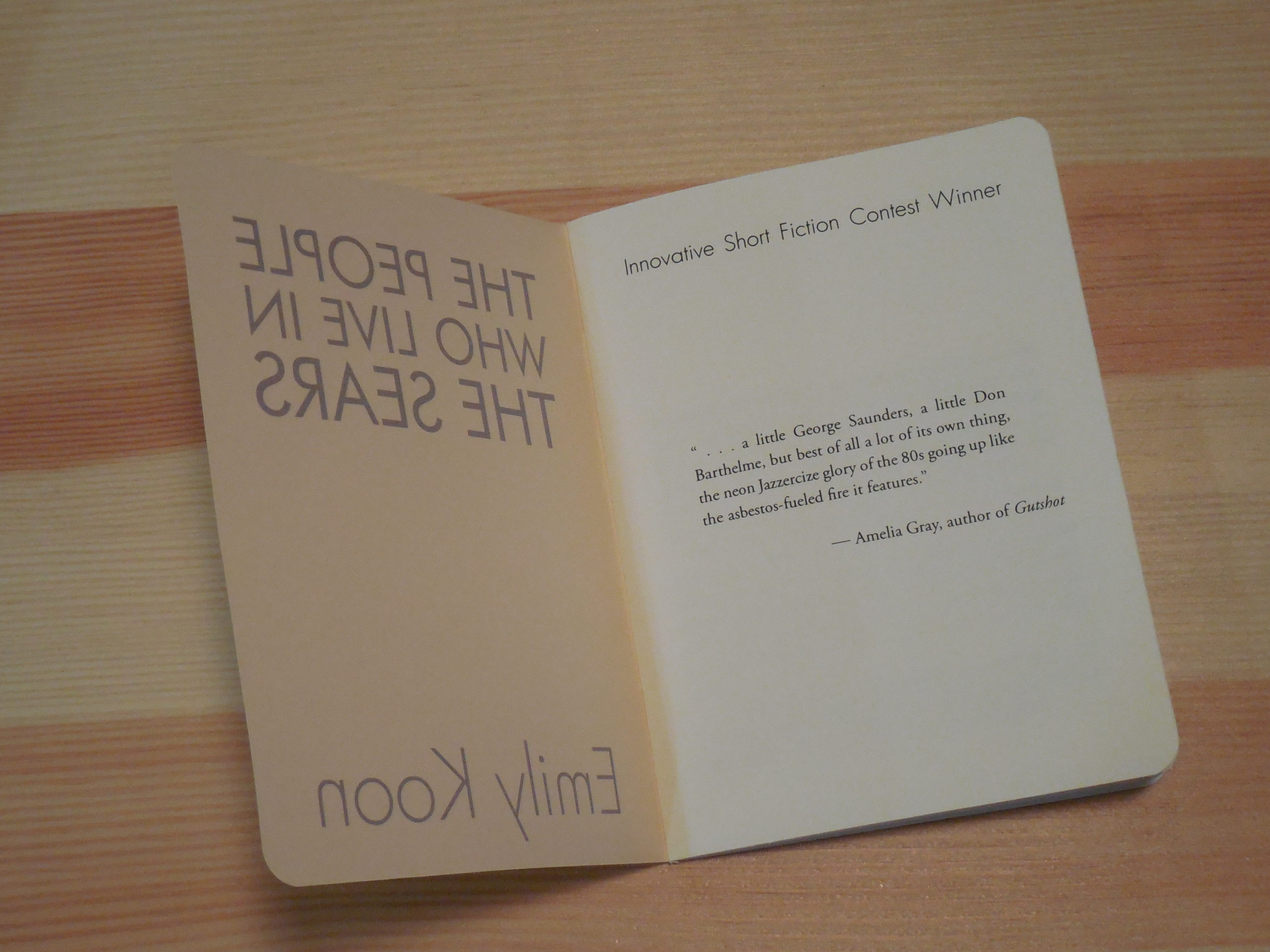