Two of our editors will be reading during AWP

Susan Lynch (our Associate Editor) and James R. Gapinski (our Managing Editor) will be reading at an off-site even during the AWP conference in Seattle, WA.

Lit.mustest: “I Saw Them When…”

Third Place Books in Ravenna and the Lit.mustest reading series present an evening with award-winning and recently published students and alumni from Goddard College’s MFA in Creative Writing program.

Pacifica is celebrating its third issue at The Pine Box in Seattle, WA on February 17th, 2014.  Chelsea Werner-Jatzke (a former The Conium Review contributor) will be reading some of her fiction at the event.

You can find the full details, including a list of the night’s poetry and fiction readers on Facebook.

Contributor News: Chelsea Werner Jatzke published in “Keep This Bag Away From Children”

Chelsea Werner-Jatzke’s story story, “Soup and/or Sandwich,” was recently published in Keep This Bag Away From Children.  Read it here.

Chelsea’s work appeared in our Fall 2012 issue, she was a 2013 Jack Straw writer, and she’ll be moderating two panels at the 2014 AWP Conference in Seattle, WA.

“The Conium Review” on a panel at AWP’s 2014 Conference 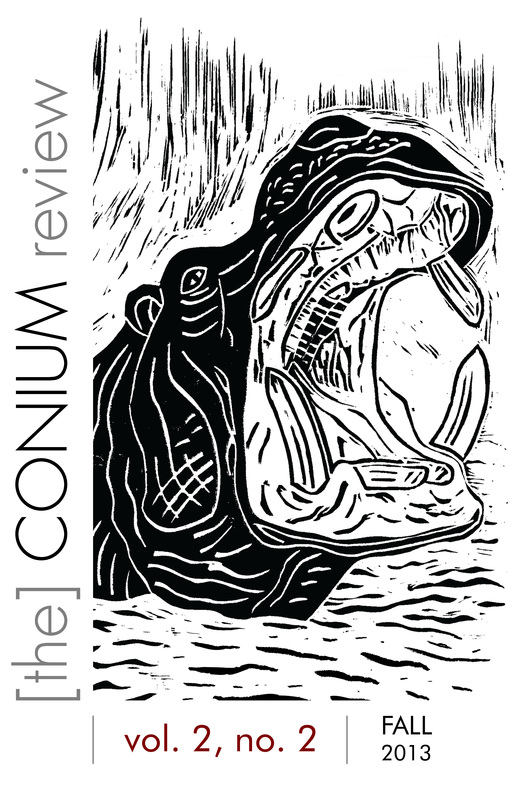 The Conium Review‘s Managing Editor, James R. Gapinski, will be on a panel at the 2014 AWP conference in Seattle, WA.  The panel is entitled “Let’s Avoid a Quick Death, Please: Starting and Sustaining a New Literary Publication.” It’s on Thursday, February 27th at 3:00 in the Western New England MFA Annex, room 301.

The other panelists include Stephanie Torres of Beecher’s Joshua S. Raab of theNewerYork, and Matt Muth of Pacifica Literary Review.

Independent publication is on the rise, spurring a small press renaissance. But starting a literary publication isn’t as easy as it sounds. The panelists represent relatively new journals that are successfully gaining readership and attracting attention.

Chelsea Werner-Jatzke moderates the session; she is a 2013 Jack Straw writer, and she teaches writing at Seattle Central Community College.

Here’s the panel description from the AWP schedule:

This panel explores the process of starting and sustaining a new literary publication. Countless small presses and journals launch every year only to die after a couple issues. Let’s talk with some people who avoided that fate. This panel will discuss how to choose the right publishing medium, secure funding, attract readers, and deal with unexpected hurdles.

If you’re attending AWP this year, please stop on by!