The Conium Review Vol. 3 Collector’s Edition drops on November 30th.  Here’s another taste of the contents.  Zach Powers’s novella, “Sleeping Bears,” is a 40-page chap printed on 24-lb. ivory paper with a 65-lb black cover.  This is just one of eight pieces in our collector’s edition box set.

If you don’t feel like splurging on the collector’s edition, remember that The Conium Review Vol. 3 is available as a paperback edition too! 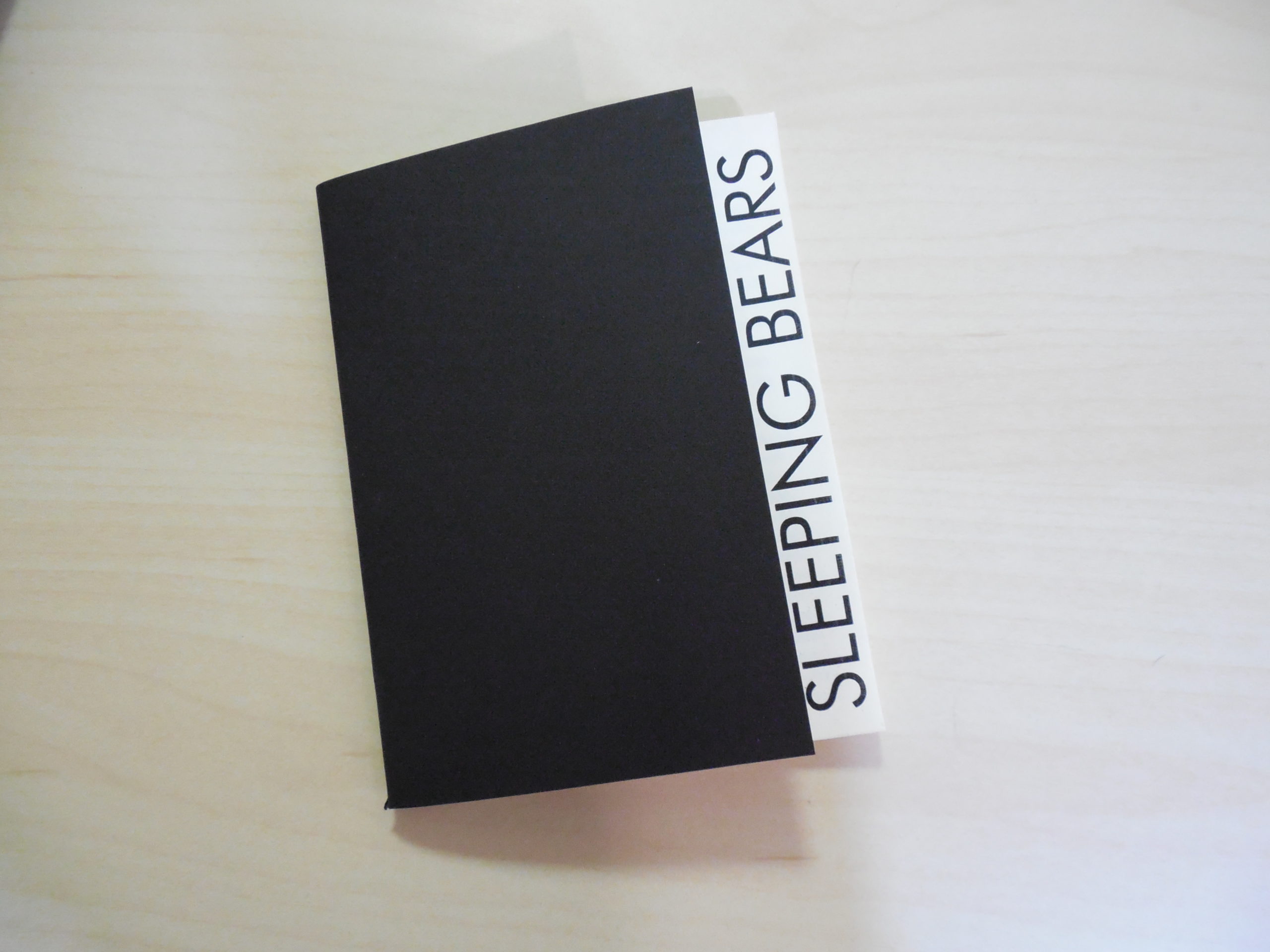 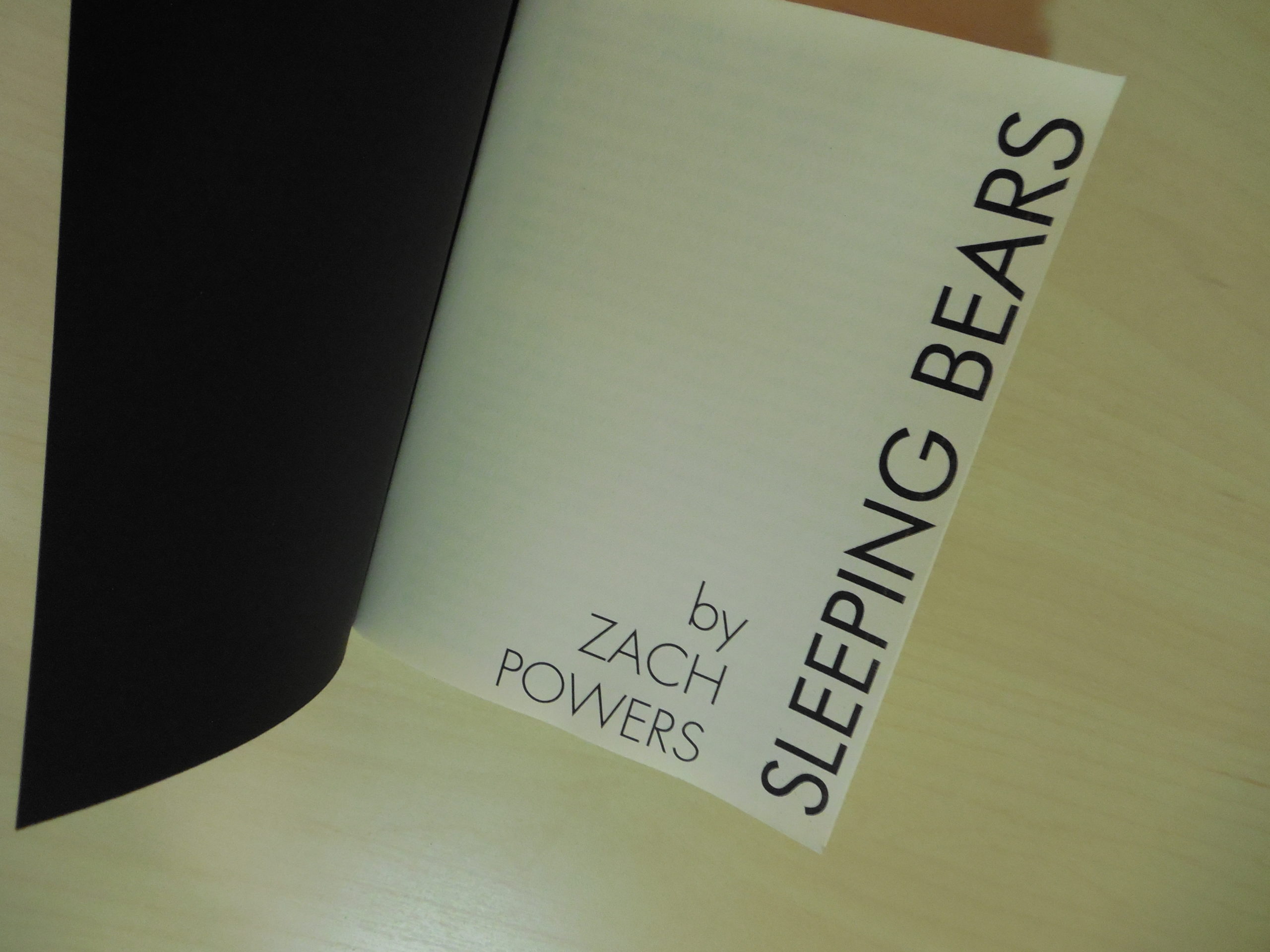 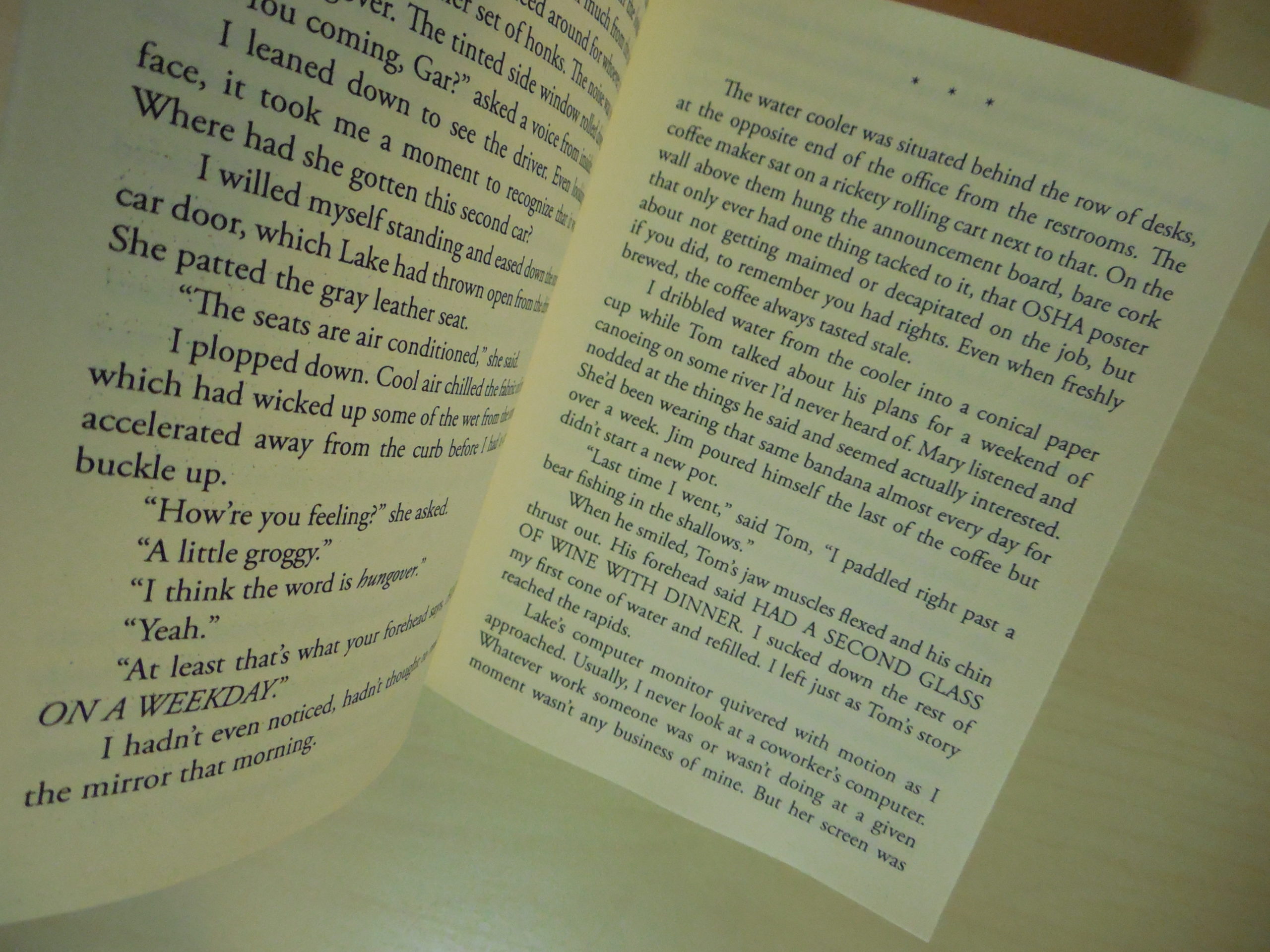