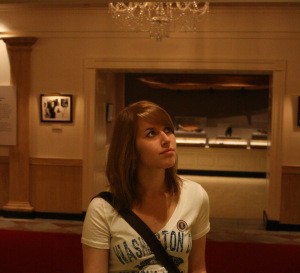 Christine Texeira’s “Strange Attractor” is a 44-page, 4″ by 5.25″ booklet, including a couple special leafs printed on graph paper (yeah, like the kind you took to math class in elementary school; Texeira’s title comes from a mathematical concept).  The two-color cover is printed on 65 lb. bright white stock.

This booklet will go inside of the finished collector’s edition box along with seven other pieces.

The Collector’s Edition is currently available for pre-sale, along with the standard paperback.  We’ll post more previews prior to the official November 30th release date. 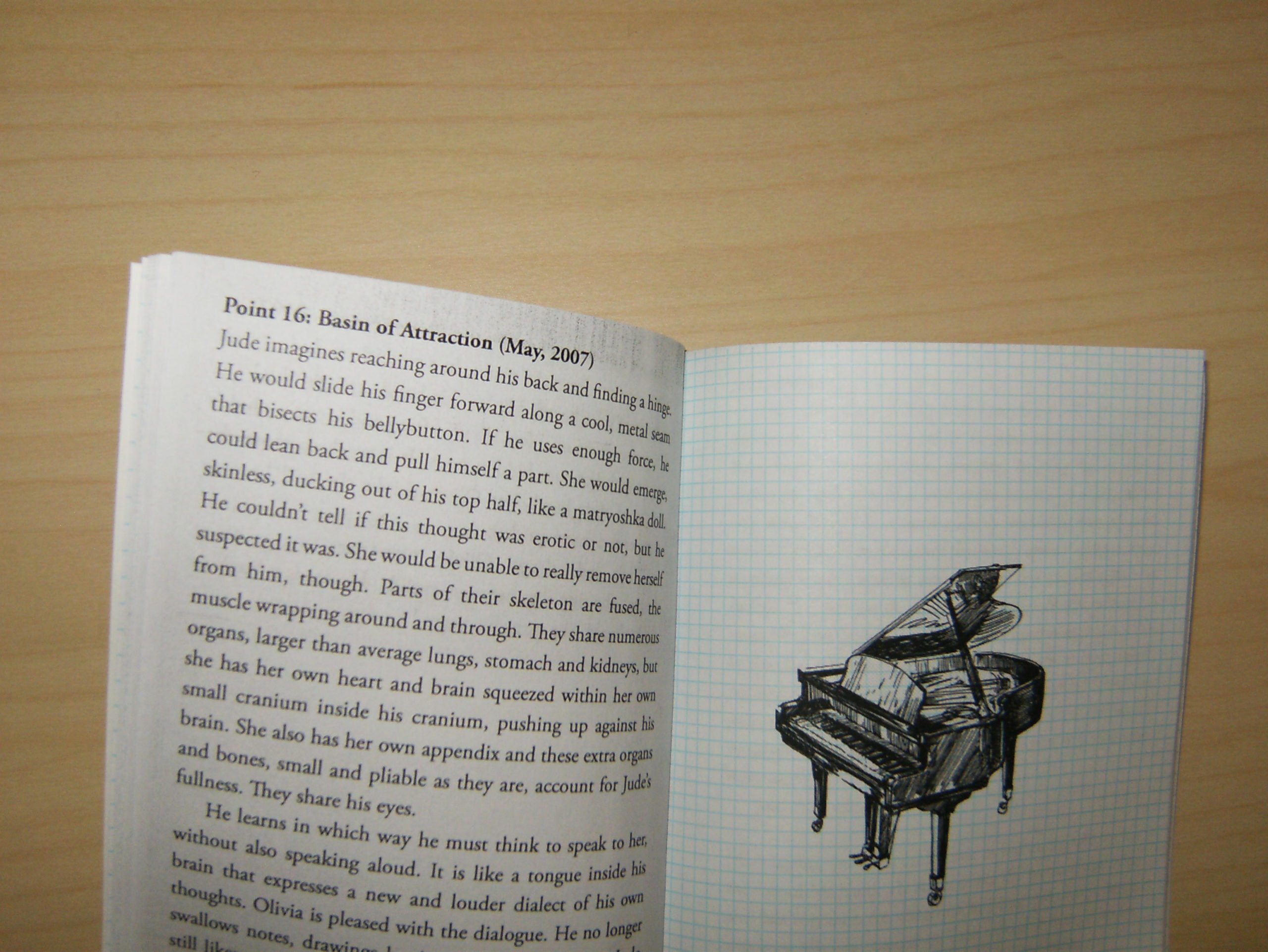