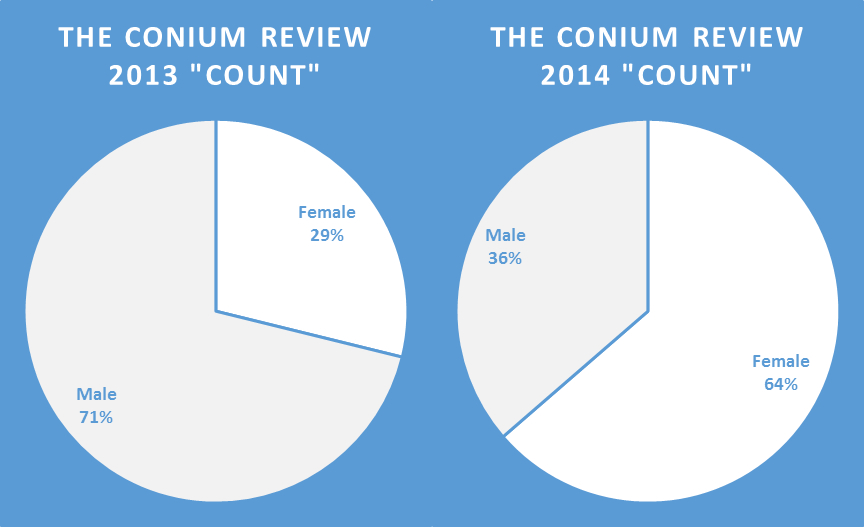 “The Conium Review: Volume 3” now available as an ebook

The Conium Review: Vol. 3 was officially released on November 30th with a paperback edition and collector’s edition.  Now you can also get an ebook version!  Currently, you can find the Kindle version on Amazon.  In the near future, we’ll also bring it to the Nook and iPad. 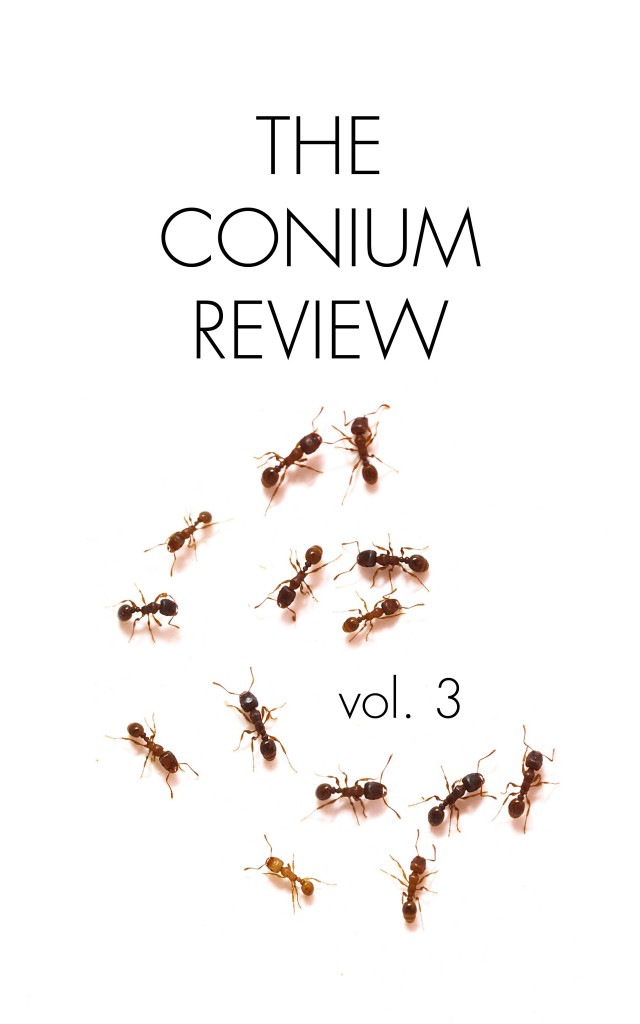