You can read Tricia’s recent contribution to The Conium Review Online Compendium here.

Michele Finn Johnson’s “The Constant Nature of Toxicity” was recently published on The Electronic Encyclopedia of Experimental Literature.

Congrats on the publication, Michele! 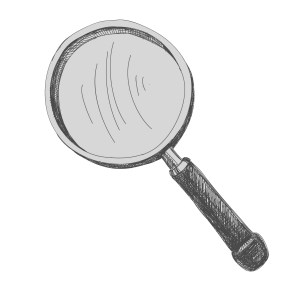 “Senior Superlatives: All Seniors MUST Vote!” by Kayla Pongrac

ALL STUDENTS in our graduating class are REQUIRED to vote for senior superlatives this year. Only a few people from last year’s class participated in the voting process, and the people who did ended up voting for themselves (SOOOOOO NOT cool). This year, it is MANDATORY that you vote so that our yearbook is way better than the one produced by the class of 2014. Also, we’ve added new categories to our friendly competition, so don’t skimp out on those new ones. Remember that you can only vote for yourself ONCE.

Sincerely & with LOTS of <3 and hugs,

Most Likely to Succeed:

Most Likely to Invent a New Form of Social Media:

Most Likely to Own Stock in Starbucks One Day:

Most Likely to Drop His/Her iPhone or iPad in the Toilet:

PLEASE RETURN YOUR BALLOT TO ME BY EIGHTH PERIOD ON FRIDAY. OTHERWISE, I WILL REPORT YOU TO THE YEARBOOK ADVISOR.

Kayla Pongrac is an avid writer, reader, tea drinker, and record spinner. Her work has been published or is forthcoming in theNewerYork, Split Lip Magazine, Oblong, The Bohemyth, DUM DUM Zine, and Mixtape Methodology, among others. When she’s not writing creatively, she’s writing professionally—for two newspapers and a few magazines in her hometown of Johnstown, PA. To read more of Kayla’s work, visit www.kaylapongrac.com or follow her on Twitter @KP_the_Promisee.