Leesa Cross-Smith (author of Every Kiss a War, co-editor at Whiskey Paper, upcoming judge for our flash contest) has a new piece at Storychord. Check out “A Tennis Court” here! 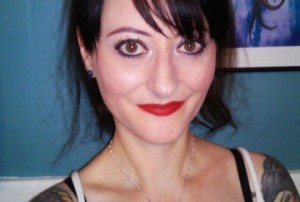