Check out our Innovative Short Fiction Contest on Facebook

The Conium Review‘s Innovative Short Fiction Contest is in full swing, and now there’s a Facebook event page so you can easily remember the deadline and invite friends to submit: https://www.facebook.com/events/568889706531007/

Please spread the word.  Every submission helps support the contest and our journal’s future publications.

One of William Cass’s stories, entitled “Empathy,” was selected as the fiction winner in The Examined Life Journal‘s recent writing contest.
William Cass  was a contributor to The Conium Review‘s Spring 2013 issue.  Congratulations on the winning story, William! 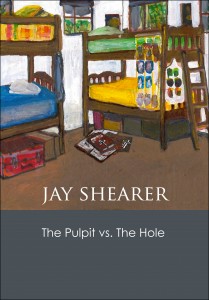 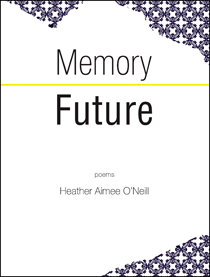 Review by Susan Lynch
© 2012, All Rights Reserved
Next Entries »