and a copy of the judge’s latest book

Amelia Gray selected Emily Koon as the 2015 Innovative Short Fiction Contest winner for her short story, “The People Who Live in the Sears.”

Amelia chose this this story “for its life and humor, its world-building and pace.” She also noted “I found the really unique thing about this story was its movement; it first sits in one place like a man on a couch at the Sears, picking up little objects and people and turning them over. Then, it moves quickly from room to room and then from house to house, swallowing up forests. The story closes in on a shopper or a person and then widens out just as quickly. On top of all that, it’s funny; a little George Saunders, a little Don Barthelme, but best of all a lot of its own thing, the neon Jazzercize glory of the 80s going up like the asbestos-fueled fire it features.”

Emily Koon lives in North Carolina. She earned her MFA from Emerson College in Boston. She has work in Portland Review, Bayou, Atticus Review, and other places and can be found at twitter.com/thebookdress. Emily will receive a $500 prize, copies of the issue, a copy of Gutshot, and the winning story will be published in the next issue of The Conium Review, due out later in 2015.

The winning story will be published in The Conium Review‘s next issue.  The winning author will receive $500, five copies of the issue, and a copy of the judge’s latest book.

Innovative short fiction should take risks that pay off.  Don’t tell us a story we’ve already heard before.  Show us something new with your subject, style, or characters.  Make sure your writing has a “wow” factor.

The 2015 contest judge is Amelia Gray.  Amelia is the author of Gutshot (FSG Originals, forthcoming in 2015), THREATS (FSG Originals, 2012), Museum of the Weird (Fiction Collective Two, 2010), and AM/PM (Featherproof Books, 2009).  If you are a family member, coworker, or student of the judge, you are ineligible for this contest.

Submissions must be received between February 1st, 2015 and May 1st, 2015.  Everybody who submits to the contest receives a free digital download of the issue.  All submissions must include a $15.00 entry fee. The winner will be announced by July 15th, 2015.

All manuscripts must be submitted through our Submittable page between February 1st, 2015 and May 1st, 2015. Your submission may include any combination of flash fictions or short stories up to 7,500 total words. Upload your submission as a single manuscript file.  Your name should not appear anywhere on the manuscript.  The judge reads blind, and she will recuse herself from considering any manuscript where the writer is identifiable.

In the “Biography Statement” field, please include a two or three sentence third-person bio.  This bio will not be viewable by the contest judge.  If you win the contest, your bio appears inside the published issue of The Conium Review along with the winning story.

Submissions must be unpublished, original work. Simultaneous submissions are allowed, but you must withdraw your story immediately if it is accepted elsewhere.

This contest abides by the Council of Literary Magazines & Presses code of ethics.  Thank you for submitting!

About the 2015 Contest Judge

She lives in Los Angeles, and she blogs at ameliagray.com. 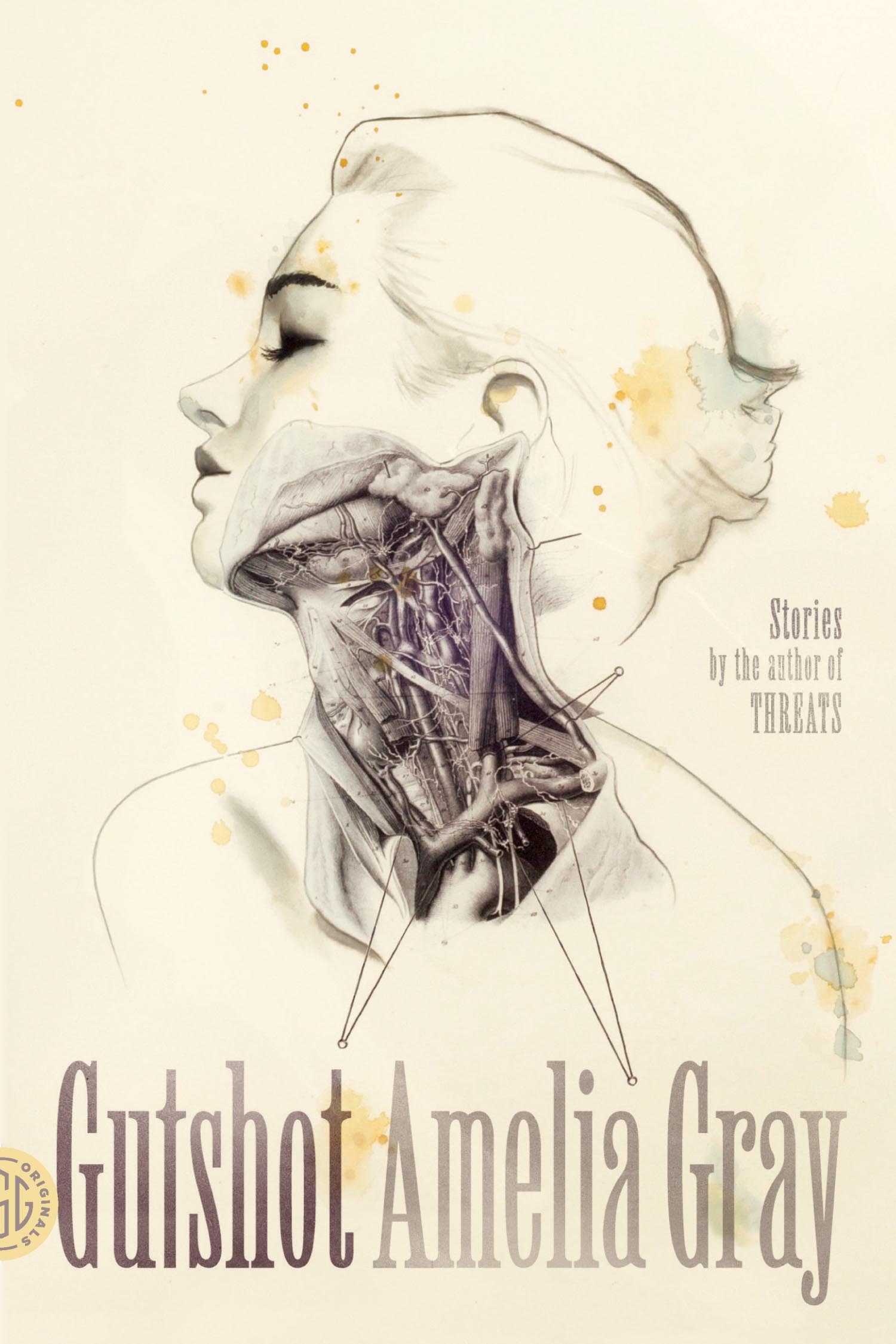 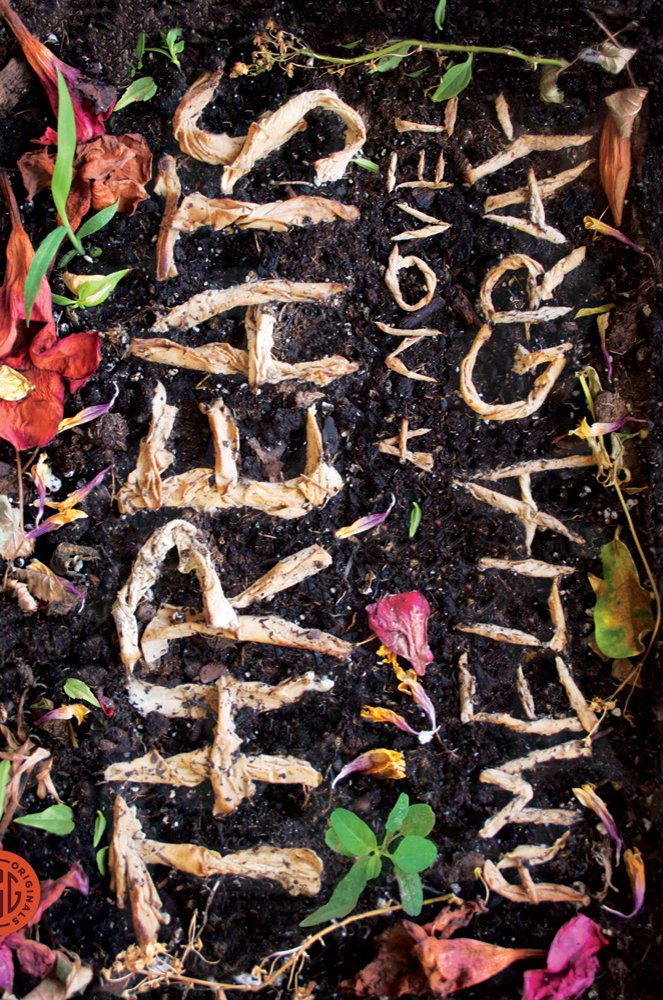