and a copy of the judge’s latest book

Lindsay said “This story felt as alive, as full of cells, as the child the protagonist agonizes over carrying. It is heartbreaking and harsh, and an important insight into the ever-morphing chemistry of a mother’s brain. We are and aren’t our mothers, metaphorically and chemically, for better or for worse. Motherhood is a choice; it both is and isn’t.”

Kathryn Hill is an MFA candidate in fiction at Arizona State University where she also teaches and reads prose for Hayden’s Ferry Review. Her fiction has appeared in Passages North, Pamplemousse, and Glassworks Magazine, and is forthcoming in Gigantic Sequins, Fiction Southeast, and Four Chambers Press. She is the recipient of a 2016 Virginia G. Piper Global Fellowship and is currently at work on her first novel. Kathryn will receive a $500 prize, copies of the issue, a copy of Ugly Girls, and the winning story will be published in the next issue of The Conium Review, due out later in 2016.

This year’s finalists were Kate Gies, Ingrid Jendrzejewski, Marc Sheehan, and Z.G. Watkins, with an honorable mention for Tara Kipnees.

The winning story will be published in The Conium Review‘s next issue. The winning author will receive $500, five copies of the issue, and a copy of the judge’s latest book.

Innovative short fiction should take risks that pay off. Don’t tell us a story we’ve already heard before. Show us something new with your subject, style, or characters. Make sure your writing has a “wow” factor.

The 2016 contest judge is Lindsay Hunter. Lindsay is the author of Ugly Girls (FSG Originals, 2014), Don’t Kiss Me (FSG Originals, 2013), and Daddy’s (Featherproof Books, 2010). Her next novel, Eat Only When You’re Hungry, is forthcoming from FSG Originals. If you are a family member, coworker, or student of the judge, you are ineligible for this contest.

All manuscripts must be submitted through our Submittable page between February 1st, 2016 and May 1st, 2016. Your submission may include any combination of flash fictions or short stories up to 7,500 total words. Upload your submission as a single manuscript file. Your name should not appear anywhere on the manuscript. The judge reads blind, and she will recuse herself from considering any manuscript where the writer is identifiable. In the unlikely event that the judge is unable to select a winner, The Conium Review editorial staff will make the final decision.

In the “Biography Statement” field, please include a two or three sentence third-person bio. This bio will not be viewable by the contest judge. If you win the contest, your bio appears inside the published issue of The Conium Review along with the winning story.

This contest abides by the Council of Literary Magazines & Presses code of ethics.  Thank you for submitting!

About the 2016 Contest Judge

Lindsay Hunter is the author of Ugly Girls (FSG), Don’t Kiss Me (FSG), and Daddy’s (Featherproof Books). Her novel, Eat Only When You’re Hungry, is forthcoming from FSG.

Originally from Florida, she now lives in Chicago with her husband, son, and two pit bulls. 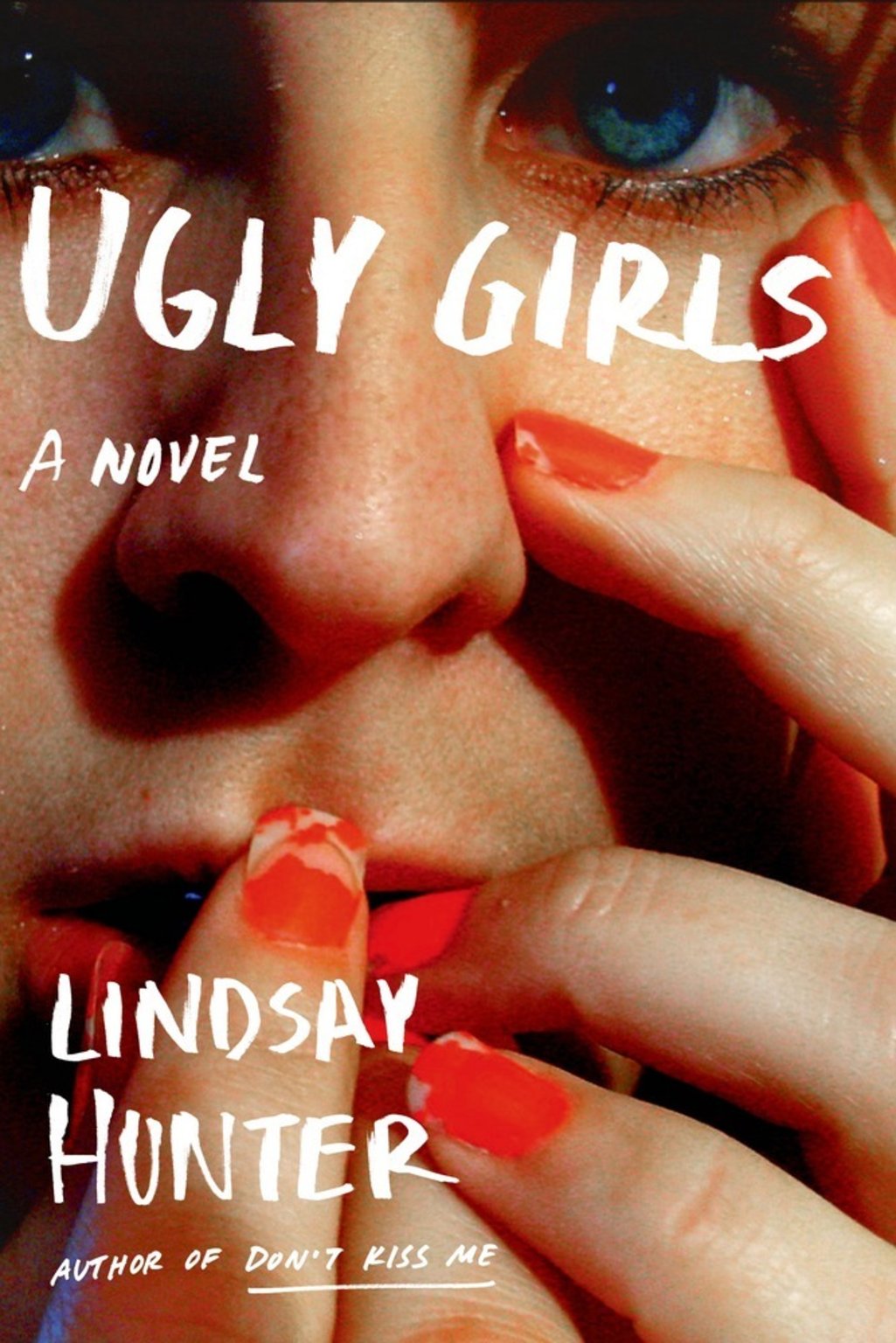 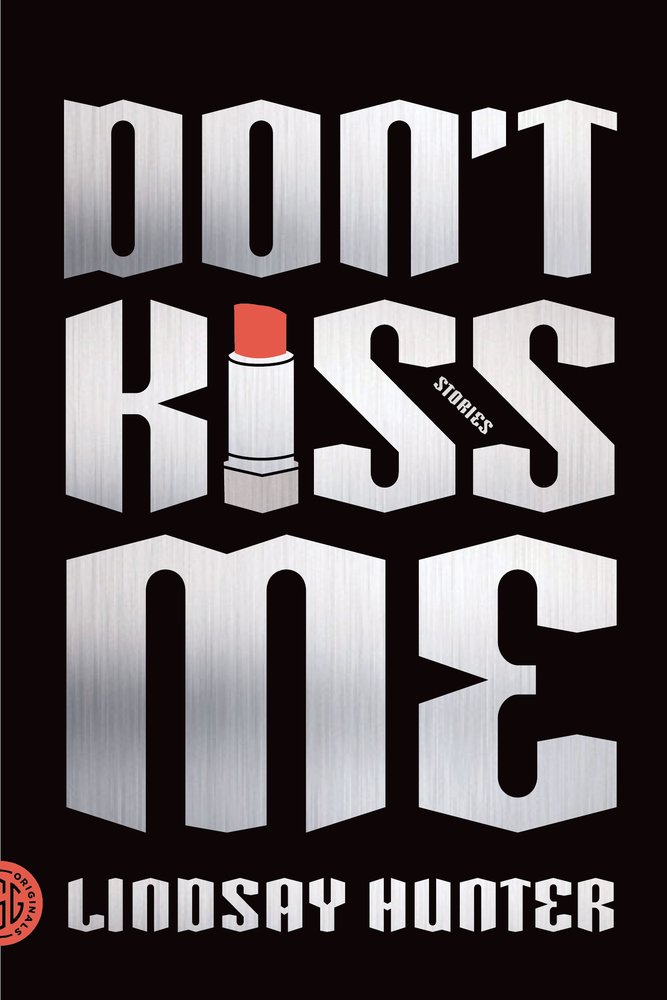 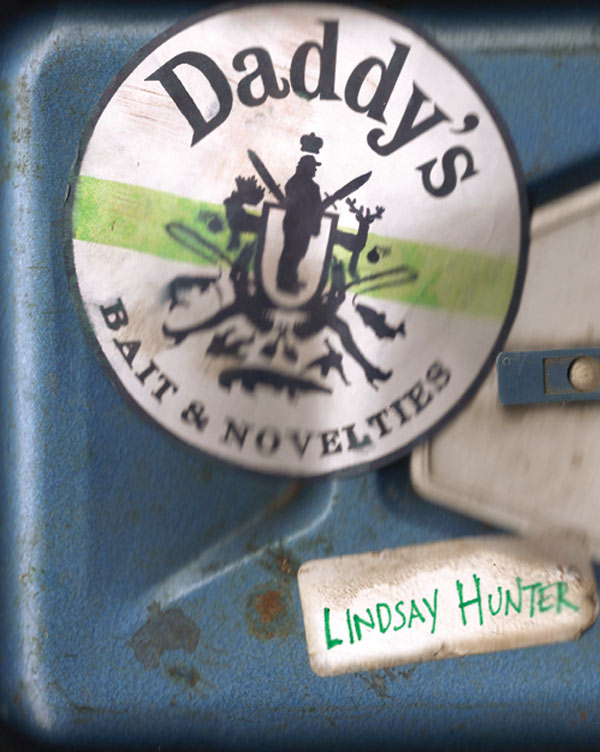